The Geneva Touring S+ is a portable DAB radio that combines high-end sound with a striking, timeless design. But does it really sound as good as it looks? We put it to the test in another of our in-depth reviews- read on to find out what we thought of it!

Geneva are Swiss- hence the name- and the Touring S+ lives up to their country's reputation for well-built products. The radio's frame is crafted from aircraft-grade aluminium, which gives it a fair amount of weight as well as looking smart. That's then wrapped in a gorgeous eco-leather casing, available in four colours: black, white, red, and cognac. With the black version, the aluminium is also tinted black to better complement the leather. Some retro-styled radios hide cheap plastic components below, but everything about the Touring S+ is of the highest quality.

The controls are also worth mentioning. The volume knob has a satisfying click to it as you turn it. All the buttons are nice and solid, too, unlike some other models we've tested where they felt like they would fall off with prolonged use.

The only downside here is the display. While most DAB radios display multiple lines of text, the Geneva Touring S+ can only manage one. This means that only a small amount of text is displayed on-screen at a time. As such, users aren't presented with as much information as they would find on other DAB radios. However, it does make it easier to see what's playing at-a-glance from across a room. 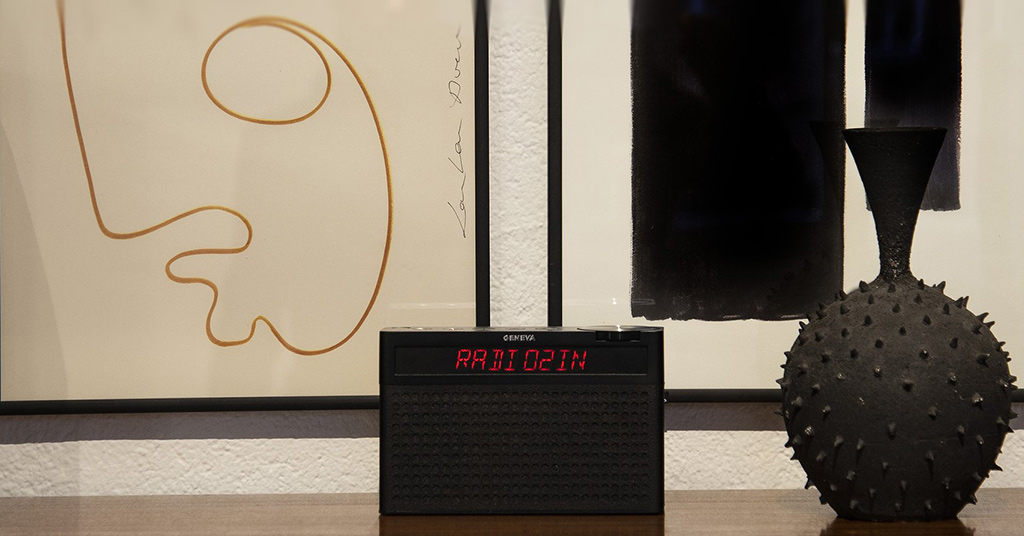 The Touring S+ is more than just a pretty face, though. While they may not be a household name, Geneva are highly regarded amongst audiophiles for their high-quality speaker units. This portable DAB radio is no different, with twin active drivers that have been carefully tuned for a well-balanced performance.

With a passive bass radiator on the back, the Touring S+ can also handle lower frequencies surprisingly well for a smaller speaker unit. A lot of the DAB radios we've tested at this size tend to feel somewhat thin, but that's not the case here. Instead, the Touring S+ produces a rich, full tone.

Its small size also belies the fact that it can handle high volumes very well, too. In the past, we've found that even some of the best wireless speakers can start to sound distorted once they hit around 80% volume. On the other hand, the Geneva Touring S+ sounds great all the way up to 11. 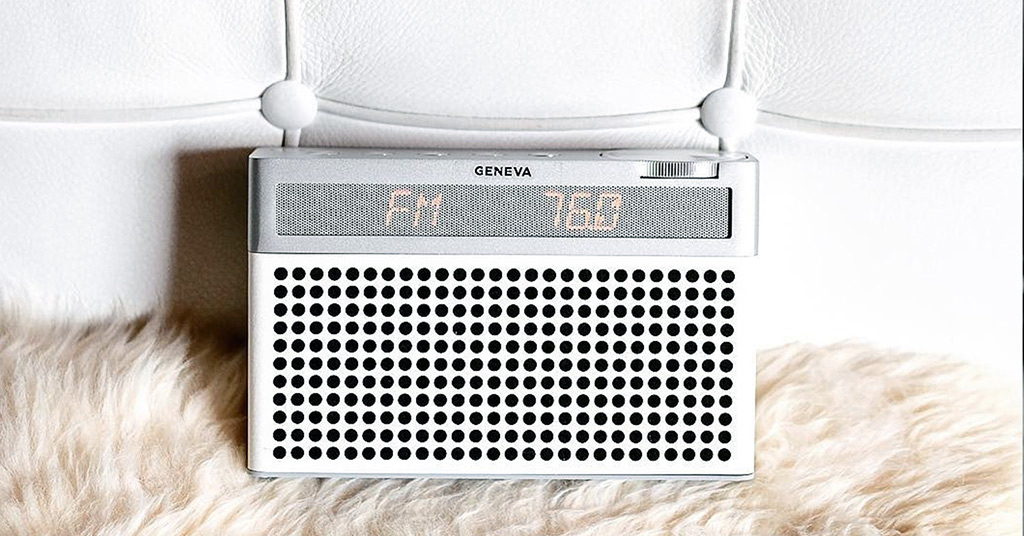 As well as DAB and FM radio modes, the Geneva Touring S+ also includes built-in Bluetooth connectivity. So, if you get tired of what the DJ is playing, you can switch to your own choice of music. And for devices without Bluetooth, there's also a 3.5mm line-in port on the rear of the radio.

There's a reason why it's called "Touring", too: the S+ comes with a built-in rechargeable battery. Geneva state that this can last up to 20 hours per charge. While that figure only applies if you're listening at low volumes, we still got a solid 15 hours from it at medium volume during testing. That's more than enough for a day out, and it also makes the Touring S+ ideal for taking into the kitchen while you cook or to the bathroom for a long, relaxing soak.

Lastly, the Touring S+ allows you to save up to six presets on its FM and DAB modes. Simply hold down the preset button while you're listening, and the station will be saved for later recall. While other DAB radios admittedly hold more presets, the smaller number does make it easier to quickly flick through your favourites. 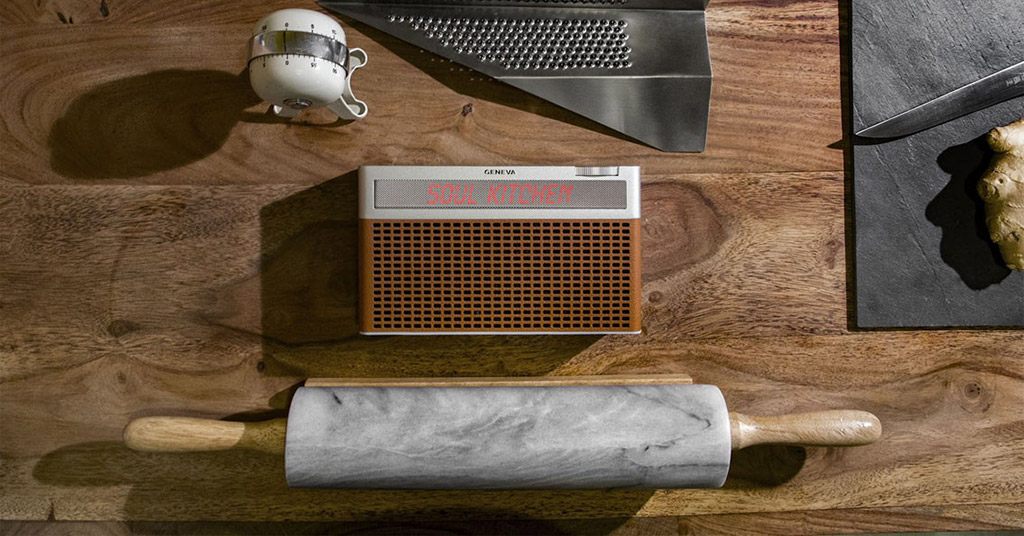 While rather pricey for a radio of this size, the Geneva Touring S+ proves that you get what you pay for when it comes to audio tech. Not only does it boast best-in-class sound quality, but it's a beautiful object in itself. The wide choice of colours mean there's a choice to suit everyone's tastes, and the long-lasting rechargeable battery is the icing on the cake.