Why Your Business Needs VoIP

Even in today’s digital world, phones still play a vital role in countless businesses of all sizes. Sometimes, a direct conversation can prove to be much more useful than firing emails back and forth- especially when it comes to customer service. But if your business is still stuck in the era of landline phones, then it’s high time we introduced you to the world of VoIP. Not only will it save you a huge amount of money, but there are plenty of other great features that come with VoIP, too. In this post, we’ll be talking you through the biggest benefits VoIP can bring to your business. 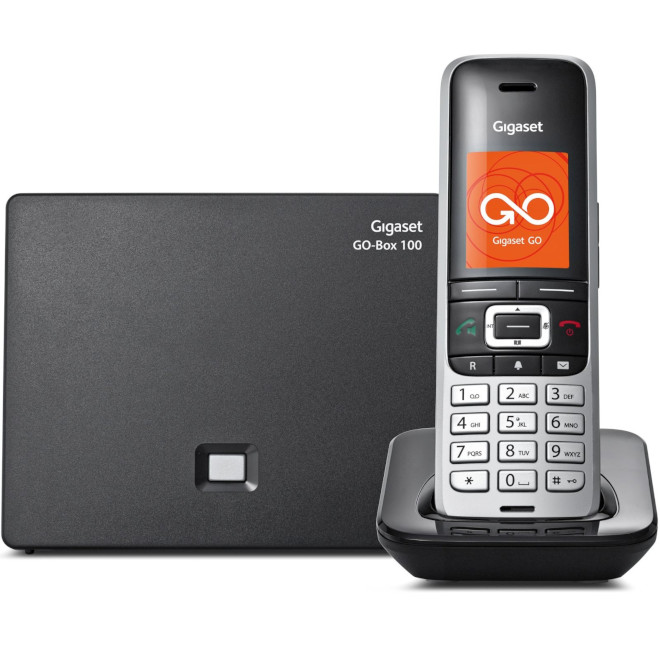 It’s much cheaper than a landline

By far the biggest benefit of VoIP for any user- individual or business- is the fact that it’s so much cheaper than traditional landline calls. Since everything is done through the internet, VoIP providers have much lower overheads than standard phone companies. They then pass these savings on to users, saving you a pretty penny on every call you make.

In some cases (for instance, making video calls through Skype), VoIP can sometimes be completely free to use. If you’re using a dedicated VoIP cordless phone then there likely will be a small charge. However, this will only ever be a fraction of the cost of a regular phone call. Even better, there are rarely, if ever, any extra costs for making international calls through VoIP. That’s great news for businesses that deal with a lot of overseas clients or suppliers- you could stand to save thousands!

It’s simple to install and maintain

You don’t have to be a technical wizard to install VoIP phones in your business. You just simply plug the base unit into your broadband connection, and it’s all ready to go! Even better, since there’s no phone line to worry about, maintenance is only limited to the handsets themselves.

Plus, not only are VoIP phones simple to setup, but they’re also portable, too. So long as you can plug them into a broadband connection, the same number will work just about anywhere. This can be extremely useful if any of your team members works out of multiple offices- with VoIP, you can always get a direct line to them on the same number.

It’s easily scalable- up or down

However carefully you plan out the future of your business, life has a way of throwing curveballs at us. As such, it can be next to impossible to plan out exactly how many phones you’ll need within the next couple of years. With landlines, that can be a real pain. If you suddenly need to add a lot of extra phones, then you’ll have to spend some serious money getting a new line installed. But then, if you need to downsize further along the line- that expense suddenly becomes a big waste of cash.

With VoIP, though, you won’t have any such problems. That’s because it’s a completely scalable solution. If you need more phones, then it’s a simple matter of just purchasing extra handsets and setting them up. Since VoIP doesn’t use a traditional landline, you can make a lot more calls at once- and you only need to hook it up to your broadband connection if you want to add an additional base. On the other hand, if you find you need to cut back on the number of phones you use, then it’s just as simple to do so, too. The only price you’ve paid is for each individual handset- so you won’t be left out of pocket. 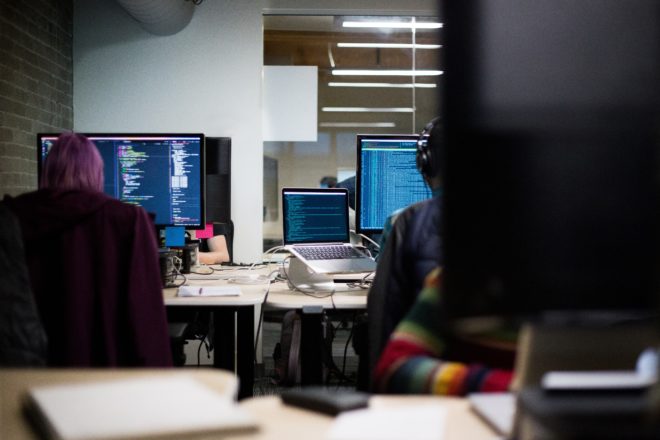 Many users assume that there has to be a catch with VoIP. If it’s free and scalable, then surely there must be something missing from the package. Does it still come with the same features as a standard landline phone? We’re delighted to say that the answer’s yes! Models like the Siemens Gigaset S850A GO come complete with an integrated answer machine, and you can assign separate answer machines to individual handsets. That means everyone’s messages won’t get jumbled up- instead, everything is clear and simple to access.

In fact, many VoIP features go above and beyond what’s possible with a landline phone. For instance, if you want to make conference calls on a landline, then you’ll have to pay an extra cost to do so. With VoIP, though, conference calling couldn’t be simpler- the service was built with interconnectivity in mind, and this feature is usually included in your VoIP package. Call forwarding is also a snap, which is definitely a plus when using VoIP phones for business.

VoIP phones for business: the verdict

As you can see, VoIP for business makes perfect sense. Not only does it cut down on your phone bill by a massive amount, but it also gives you access to a whole host of features that can come in real handy. For our money, the Gigaset S850A GO is the perfect pick for VoIP, but we also stock a number of other models like the SL450A GO. If you’d like to learn more about how VoIP can help your business, then feel free to get in touch today!

You can check out our full range of VoIP phones here.


This entry was posted in Advice, Business and tagged voip phones on 13/08/2018 by Daniel.