Why No Emergency Kit Should be Without a Two Way Radio

Emergency preparedness (and having a back-up plan with a two way radio) is something everyone should have a mindfulness for. As we become more and more dependent on our modern infrastructure for so many facets of our lives, it is important for us to take a step back from time to time and make sure that we are prepared to operate in a situation where modern amenities might be stripped away from us.

Something as seemingly benign as adverse weather conditions leading to floods or high winds can be enough to cause seriously dangerous situations as well as disable electricity and communications. Sometimes a natural disaster isn't even required to convince people to head for their emergency kits. In urban areas, something as simple as a power failure somewhere on the grid can lead to emergency situations.

But through all of this, how can a two way radio save the day?

A two Way Radio is Your Connection to the World Outside 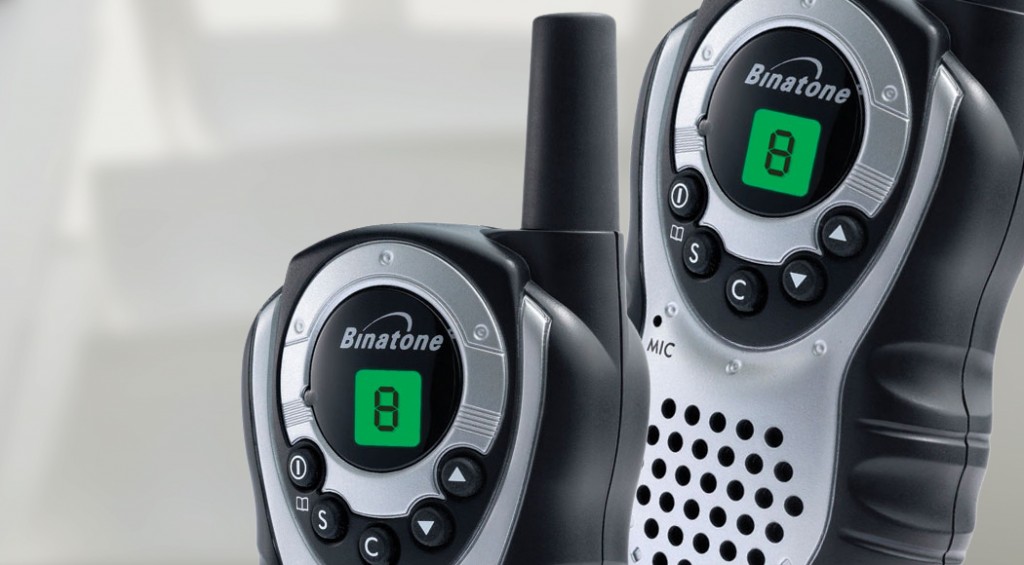 When most people think of a two way radio, they probably imagine using them while hiking with their family, or on the belt of a security guard at a festival. Typically, this kind of closed loop of communications is the main usage of two way radios, to facilitate private communications between individuals tuned to the same channel.

In an emergency, this in itself is already very useful, allowing you to always keep in touch with other people in your party even if you have to venture out of earshot. This has a pragmatic value as well as an emotional one, providing peace of mind for the whole party in an emergency.

But should disaster strike, the many channels on two way radio systems can be used by authorities such as emergency responders or search and rescue, or even other parties in a disaster situation. Since many two way radios have ranges upwards of multiple kilometres, the possibilities afforded by having one in an emergency situation can be invaluable.

Keep in mind the situation in which you will be likely to need your two way radio in the event of emergency. There may be adverse weather conditions, meaning a weather proof option would be ideal. Power sources maybe scarce, so while rechargeable batteries are definitely a useful feature, the ideal two way radio device would also be able to take a common battery such as AA's as well as offering a rechargeable pack.

Range is going to be another huge feature. You want as much range as possible, and ideally something with a Scan feature and a large number of channels if you are hoping to contact anyone outside your party.

There are a great deal of two way radios out there, so take some time to look over the options. Don't skimp on your emergency preparedness, as it could save you much more than your money at some point.

Need some more help navigating the options? Check out our Best Two Way Radios of 2015 guide to look at our top 10 options for the best two way radios this year.