What Is VoIP? A Simple (But Complete) Guide

To give it its technical name, VoIP stands for “Voice over Internet Protocol”. In simpler terms, it means making calls through the internet instead of a phone line. It might seem like quite a basic difference- and it is. But in today’s interconnected world, it really opens up your options. You can call other phones, tablets, and computers- all from one device. Telecoms companies are investing huge amounts in this new tech,  so VoIP is set to become the new standard. A compatible model is future-proof- and gives you all the benefits that come with VoIP.

How does VoIP work?

Traditional phone calls work by using a process called “circuit switching”. All phone lines are linked by exchanges, and switched in this exchange are flipped to directly link you to whoever you need to call. With a VoIP phone your voice is converted into digital information which can be sent like any other data over the internet. In the past this process would seriously deteriorate the quality of the call. However, thanks to improved systems which now give priority to voice calls over data, the quality of VoIP is now arguably at the same level as a landline calls.

VoIP has also come a long way in terms of choice. There are plenty of VoIP providers now established in the UK, and their services come in several different forms:

What is a VoIP Phone?

VoIP phones come in two main types: hardware-based and software-based. These terms are fairly self-explanatory. Hardware-based VoIP involves using a physical VoIP phone, which works almost exactly the same as a traditional phone. The only difference is in how you connect to the other end of the line. Software-based VoIP, meanwhile, takes the form of an app installed on your computer or smartphone. You can use these apps to make calls directly, but they need a microphone or headset to be connected to the device to do this.

For convenience, Cordless VoIP Phones are the optimal choice. That’s because they allow you to roam around as you make calls, without tying you to the base. Most cordless phones have a range of up to 50m indoors, which you can boost up to 100m with repeaters. You're also able to connect extra handsets to each individual base. Each user can then make calls at the same time- perfect for busy offices! 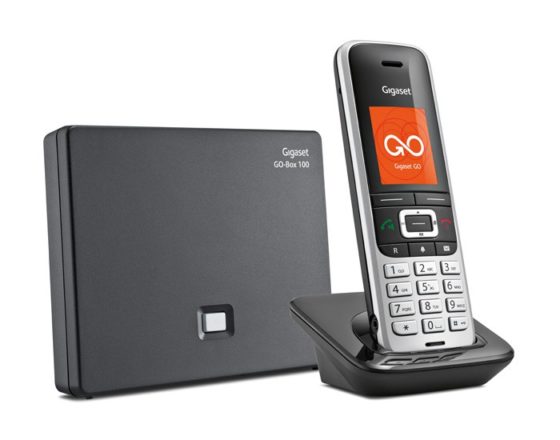 Cordless phones have become the norm, but you’ll still find some VoIP Deskphones out there. Most of these come in the form of desk phones for the office. Their main advantage over cordless VoIP phones is their ease of functionality. They come with a larger screen, making it easier to navigate through menus to find what you’re looking for. Some models, like the Polycom VVX 600, can be make cordless by linking them up to a Bluetooth headset. 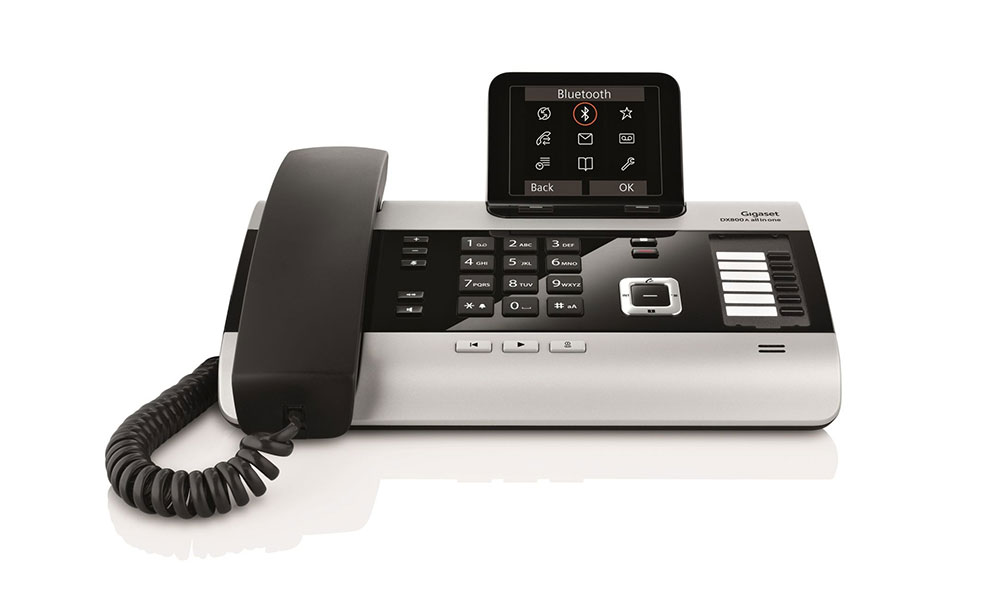 VoIP phones have proved particularly popular with business users. For that reason, there are many different VoIP conference phones available as well. These dedicated conference phones feature up to six microphones around a single base. Everyone around a table can give their input and still come through loud and clear. Conference calling can be expensive, but VoIP slashes that cost down massively. Depending on your chosen model, the calls could even be free! 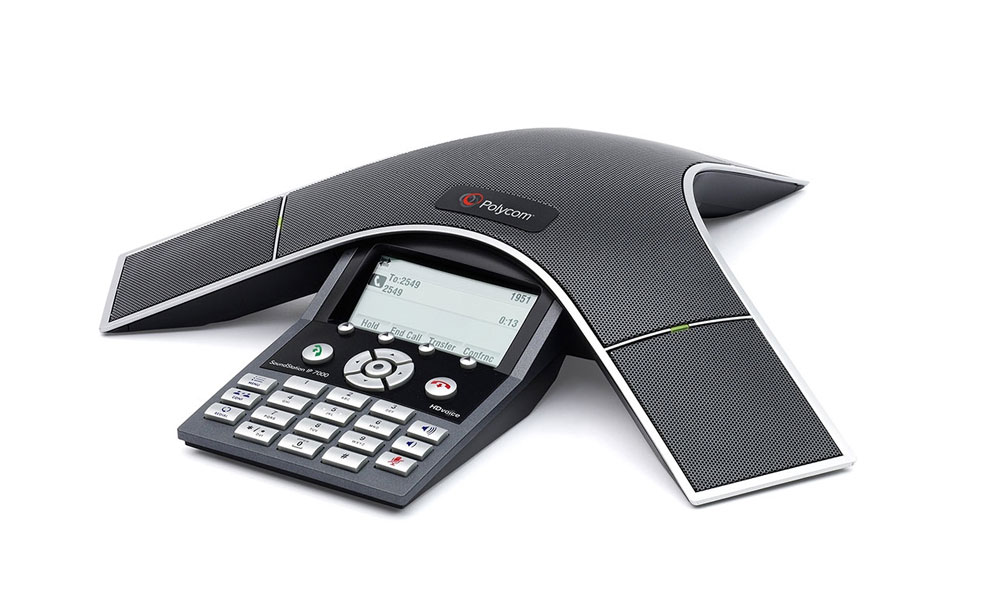 If you’re completely sold on VoIP, then you can always opt for a model that only offers this functionality. VoIP phones only need an internet connection to function. As long as you can plug them into this, you’re ready to go, wherever you might be. That said, many of our VoIP phones also come with the option to hook them up to a landline as well. You might think that this is a bit of a strange option to have. After all, isn’t VoIP meant to replace landline calls in the future?

In fact, though, that landline option can come in handy in practise. For a start, not everyone has access to VoIP calls, so they wouldn’t be able to get in touch with you. Having the option of landline calls keeps your line of communication open to all. This is especially useful for businesses who deal with lots of customer calls. A landline phone also gives you better audio quality if your internet connection is slow.

What are the Pros and Cons of VoIP?

Of course, VoIP phones aren’t the only way of making these types of calls. One of the main reasons why VoIP as a concept has taken off is because of how flexible it is. You can make VoIP calls on a variety of different devices, so it's ideal for modern life. For instance, if you want to make a VoIP call from the comfort of your desk, then a PC and headset setup is the ideal way to go. If you’d prefer to chat from the sofa using your mobile, then there are a range of different apps to choose from. Skype and Viber are the market leaders here.

We’ve answered the question “what is VoIP” and shown you the various options available. let’s take a look at some of the benefits these cutting-edge pieces of kit can bring to you.

It's time to make the switch to VoIP today!

Now you know what VoIP has to offer, you might be wondering what your options are. Luckily, liGo has got you covered there, too, as we’ve got plenty of different models to choose from. Gigaset GO models, like the Gigaset S850A GO, allow you to make free calls between other GO handsets. That makes them the obvious choice for anyone interested in VoIP cordless phones. These high-end models also come loaded with features and provide outstanding audio quality. You really can’t go wrong with one of these models!

Check out our full range of VoIP phones