Call blocking phones can make a huge difference to your day-to-day life. As any landline owner knows, nuisance callers can- and will- bombard you constantly. But rather than leaving the phone off the hook, there's a better way of fighting back. By investing in a call blocking phone, you can take back control of your landline. However, not all call blocking phones are built equal. Some do a great job of keeping nuisance callers at bay, but others just aren't up to scratch. To help you make an informed decision, we've put together the following list of our top picks. 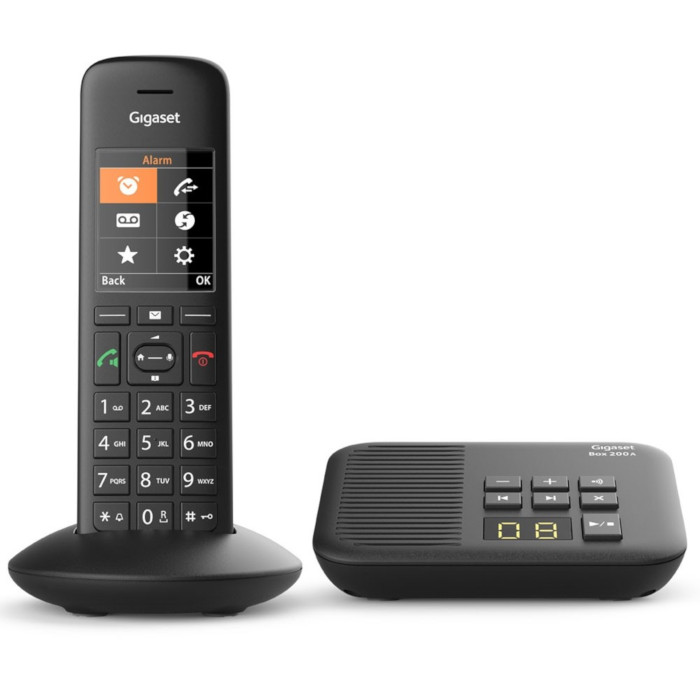 First up is the Gigaset C570A, which is an excellent cordless phone in itself. From stellar sound quality to a range of handy features (including a built-in answering machine on the base), it's no wonder that this model is our current number one Best Buy. What's more, it also includes a number of nuisance call blocking features to help you cut down on the amount of unwanted calls you receive.

For one thing, the C570A includes a blacklist feature. This allows you to block specific numbers to prevent them from calling you. On top of that, there's an optional anonymous call silencing feature, which will mute a large number of nuisance calls. There is also a Do Not Disturb mode, which mutes incoming calls between particular hours. VIP numbers, though, will still ring through. By using these two features together, you can take greater control over who can call you and at what time. 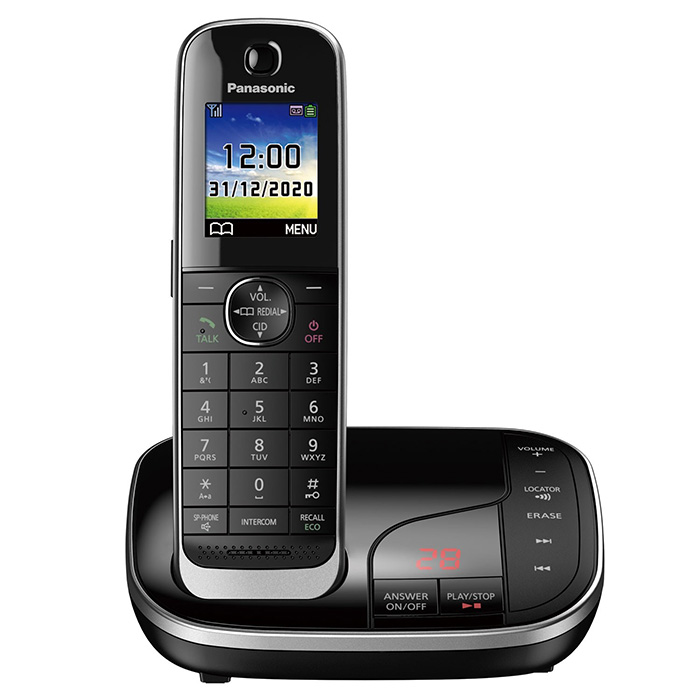 The Panasonic KX-TGJ320 is roughly on a par with the Gigaset C570A for nuisance call blocking. It offers an anonymous call blocker, and the ability to blacklist up to 50 specific numbers or prefixes. It also includes a Do Not Disturb mode, but unlike the C570A, it doesn't include the VIP number feature.

In terms of performance, the Panasonic KX-TGJ320 is another solid performer. In our tests, it trumped the BT Premium for sound quality and range. While not quite up there with the Gigaset C570A, it's still among the best-sounding cordless phones on the market. It also has talking Caller ID, which is a handy extra feature that most home phones lack. 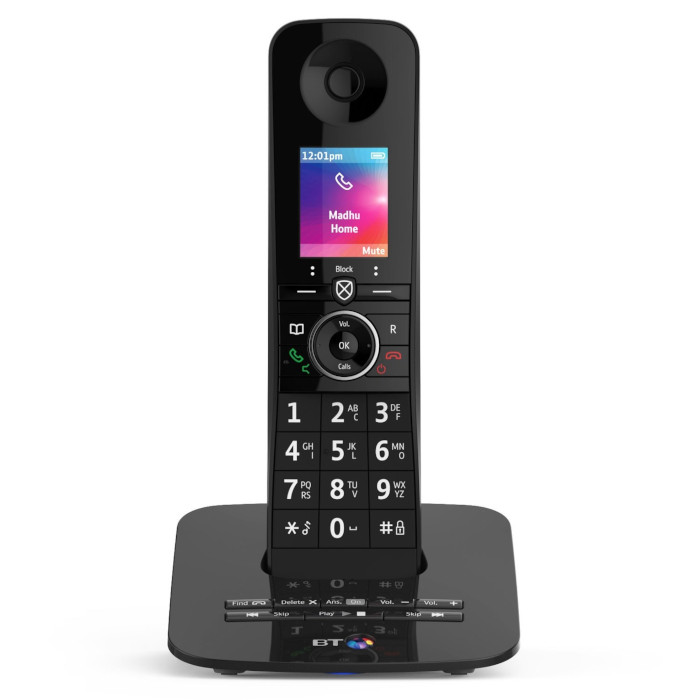 Finally we have the BT Premium cordless phone. When it comes to call blocking, the Premium certainly lives up to its name. BT are the only brand who can claim to block up to 100% of nuisance calls. That's because they use smart technology built into the phones themselves. This does a fantastic job of keeping telemarketers and scammers at bay. It screens out common nuisance call types, such as anonymous or international numbers and suspicious prefixes. It also comes with a Do Not Disturb mode for when you'd rather the phone didn't ring at all.

However, the BT Premium lets itself down elsewhere. For one thing, the sound quality isn't that great, and pales in comparison with competitors- especially Gigaset. While it claims to offer the same range as other DECT phones, our tests found that it falls short somewhat. If you're only interested in blocking nuisance calls, then the BT Premium is certainly worth considering. However, if you plan on actually using your new cordless phone for any long periods of time, we'd advise choosing a different model.

If you're only interested in blocking all nuisance calls, then the BT Premium phone is the clear choice. With advanced call blocking technology, BT are the only brand who can claim to stop up to 100% of nuisance calls. However, its other features leave a lot to be desired. For a more practical option, we recommend either the Panasonic KX-TGH260 or, even better, the Gigaset C570A. These models don't have quite such advanced call blocking, but they can still stop a significant number of nuisance calls. They are also much better phones in themselves, with the C570A in particular offering superb sound quality.