Many schools regularly use two-way radios, whether that's for maintenance staff, or for groups to keep in touch on school trips. If you're buying a set of two-way radios for your school, then you'll naturally want to make sure you're getting the best value for money. That's why we've put together the following list of our top picks. All of the models below feature rechargeable batteries, to make them that much more cost-effective. 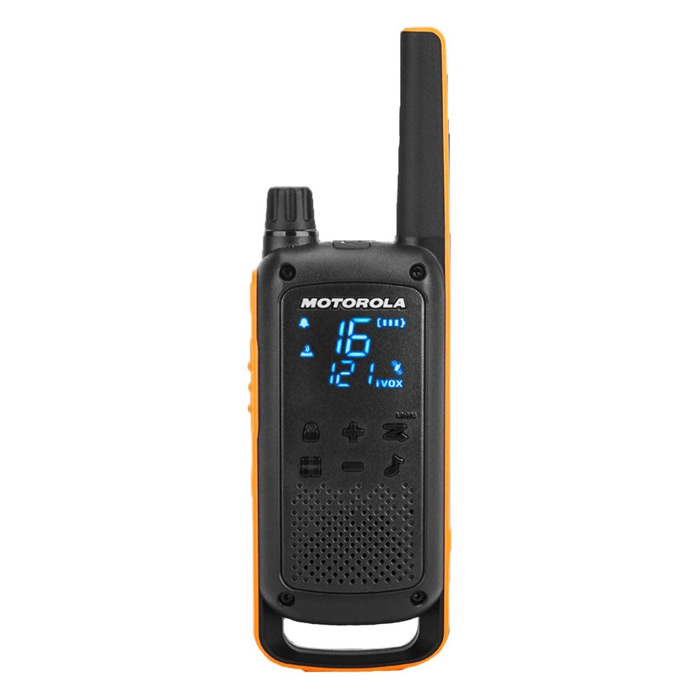 First up, we have the Motorola TALKABOUT T82 Extreme. With range of up to 10km, it's equally suitable for use on school grounds or school trips. It also includes VOX functionality, which means it can be used hands-free. When the T82's microphone detects you speaking, it automatically starts broadcasting, and switches off again when you stop. This is a great feature to have in a set of two way radios, since it really increases their usability. If you have your hands full, but still need to keep in contact with others, then VOX is the ideal solution.

One of the main advantages of the Motorola T82 is that it is weatherproof. With an IPX4 rating, it can handle both splashes of water and general rainfall without any damage to the radio. The T82 Extreme also comes with a variety of essential accessories, including a carry case to ensure that nothing gets lost. 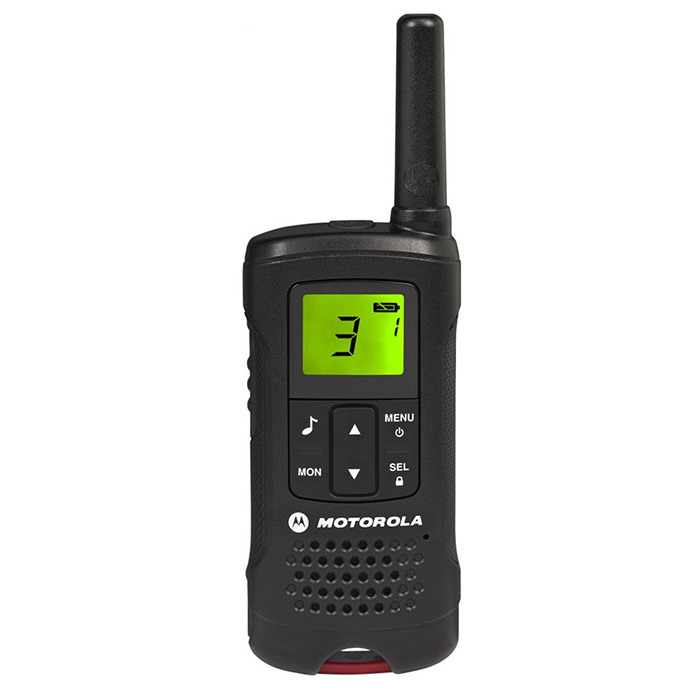 Next up, we have the Motorola TLKR T60. These two-way radios lack are a little more affordable than the T82, making them more budget-friendly, but they are still solid performers. While they lack an IP rating, the T60s do come with a specially-designed anti-shock casing. This means they can survive being dropped or generally knocked about- so if you need radios that both teachers and pupils can use, then the T60 is an excellent pick.

In terms of features, the Motorola T60 doesn't disappoint either. It comes with a maximum range of 8km, and also includes VOX for hands-free use. One area where the T60 actually has the edge over the T82 is its dual charging dock. This makes it easy to power them up- just pop the radios into the dock, and they will instantly start charging. We find that many of our customers prefer charging docks to micro-USB plugs, so this is certainly something to think about. 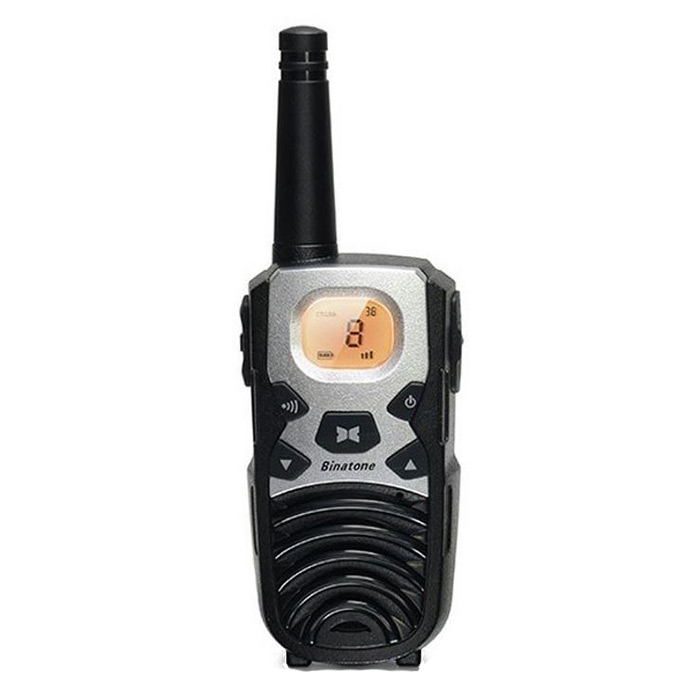 Finally, we have the Binatone Terrain 850. Binatone aren't quite as well-known as Motorola, but they still make great two-way radios, and the Terrain 850 is one of our favourites here at liGo. It features built-in belt clip and moulded grip that makes the Terrain 850 extra-easy to hold and use. Like the T60, it comes with a dual charging dock so you can recharge them just by popping them in the cradle. The Terrain 850 is also IPX2-rated, which means it is drip-proof. It's not completely waterproof, but it still offers some level of protection.

For sheer versatility, the Motorola TALKABOUT T82 Extreme is our number one choice when it comes to two-way radios for schools. The Motorola TLKR T60 comes in a close second- while it doesn't have quite as long a range as the T82, the charging dock is a welcome feature. Finally, the Binatone Terrain 850 is another solid choice that's remarkably easy to use. For more advice on two-way radios, or a personalised recommendation, please don't hesitate to get in touch!