The Impulse of Collecting- Why Do People Collect Things?

What drives people to collect things? There are almost as many answers to this question as there are individual collectors. Every assortment of objects has its own unique story to tell, just as each individual has a distinctly personal reason for their hobby. What’s more, take anything you can think of, and there’s probably someone who collects it. From Daleks to Do Not Disturb signs, there are countless curious collections out there. In this article, we’ll be taking a look at some of the reasons why some individuals are driven to collect.

First things first, let’s clear up just what we mean by a “collection”. According to The Guardian, about a third of us in the UK have some sort of assortment of objects which could be classed as one. However, being a true collector requires an emotional connection- which can sometimes border on an obsession. Time and money mean nothing to them when compared with the delight they get from owning these objects. 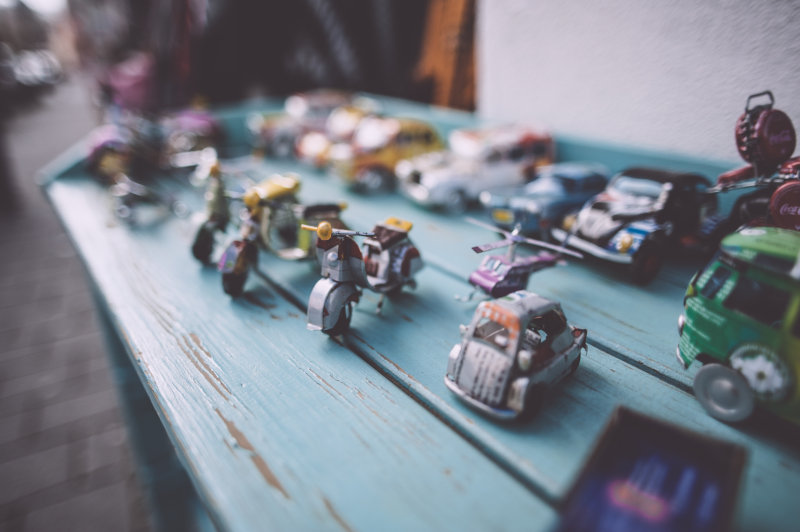 The Thrill of the Hunt

For many, collecting is all about the thrill of the hunt. While their collections originally come from a hobby or interest, they soon find that the excitement of a new find draws them in. What's more, this sensation only increases as they get deeper and deeper below the surface. For instance, many record collectors will quickly acquire most of their favourite albums. Where do they go from there? Many will progress further down the rabbit hole, hunting down more obscure releases, limited-edition coloured vinyl, and international pressings. To an outsider, it may look like they have wasted money buying the same object over and over again. To the collector, though, their emotional connection to the band in question makes it all worth it. For some, it justifies their own sense of being a "superfan"- for others, it's a compulsion they can't quite explain.

For this type of collector, the internet has been both a blessing and a curse. On the one hand, it has never been easier to track down rare objects. In theory, no one need ever feel the frustration that comes with missing one crucial piece of their collection. However, this also takes away some of the buzz which comes from stumbling across a particularly uncommon find. What's more, few die-hard collectors even want to "complete" their collection, if that were even possible. After all, with such a major part of their life over and done with, what would they turn to next? For that reason, many collectors shun the web entirely, preferring to come across new finds in their own time. 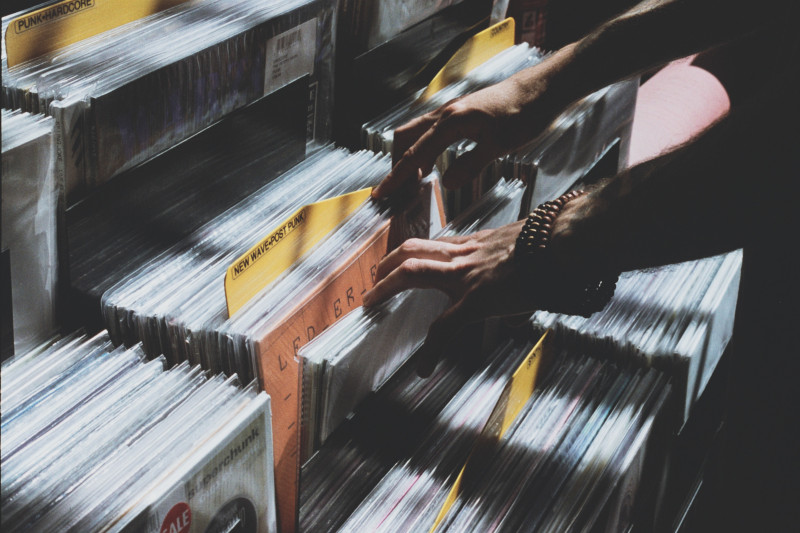 However, this isn't the only reason why people collect things. Others do so out of nostalgia for their youth. As any parent knows, it is common for children to go through phases where they are obsessed with certain things. These phases can last anywhere from a couple of weeks to several years, but most of us eventually grow out of them. Yet some people never do, or they return to their childhood passions in later life. For these people, their collection acts as a sort of safety net from the adult world. It is a way for them to temporarily let go of the burdens of their present lives, and put themselves back in their younger self’s shoes.

To younger generations, things like cigarette cards or model railways hold little meaning. For others, though, these are the objects that they grew up with. As the modern world moves further ahead, collecting these objects becomes more and more alluring. They offer a retreat back to simpler times, especially when such items are no longer produced. Of course, these objects will be all but forgotten in the future. But people will always be nostalgia for days gone by- and there will never be a shortage of items that evoke these feelings.

The Darker Side of Collecting

At the beginning of this article, we mentioned the sheer scale of the world of collectables. Naturally, this poses a bit of a problem for psychologists trying to explain the phenomenon. How do you compare, say, a stamp collector with someone who holds on to every water bottle label they come across?  That being said, psychologists have a number of different theories to explain this sort of behaviour. As well as those set out above, there may be darker factors at play here.

Freudian psychologists believe that collecting is a way of imposing order on the world. Those who collect may have suffered abandonment issues when they were children, or feel that they lack control over their own lives. By gathering and curating objects, they can reverse that feeling somewhat. In particular, those with few mementos of their childhood might compensate by holding on to anything they can. At this point, the line between collecting and hoarding becomes blurred. While many might describe the former as an addiction, it is nonetheless something done willingly. Collectors have control over their behaviour, whereas hoarders do not. Their actions may be due to OCD or anxiety disorders. 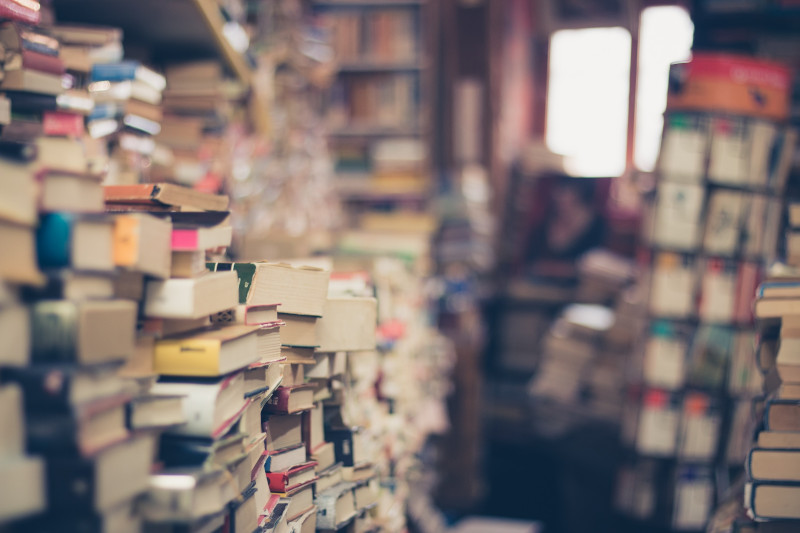 Collecting also provides an outlet for some of our more primal urges. On an instinctual level, we are driven to "objects of desire"- it's the reason why we fall in love. Such yearnings have been around since prehistoric times, but obviously, we live very different lives to cave people. This is largely down to our longer lifespans. Biologically speaking, there shouldn't really be such a thing as "middle age". Perhaps this explains the modern phenomenon of the mid-life crisis. It's no coincidence that many men begin collecting things during their forties. At this point in life, most have already settled down and start a family. But somewhere in their minds, there is still that longing for new things to covet and possess. While they may not quite understand this compulsion, collecting nonetheless helps them to scratch that neurological itch.