The Sennheiser SC 135 is a mono corded headset. From a respected brand at a reasonable price, it seems like a solid choice for home workers and call centre staff alike. But how does it perform in practise? Our experts put it to the test in another of our in-depth reviews. Read on to find out what we thought of it!

With headsets, you generally get what you pay for. More expensive models almost always have a better build quality, whereas cheaper headsets can often be flimsy and break easily. The Sennheiser SC 135 isn't one of the cheapest headsets on the market, but it is nonetheless an affordable model when compared to some of the more high-end ones out there. Does that mean it's cheaply made? Not at all!

The headband has a nice foam covering on the inside to make it more comfortable to use. During testing, we found that it is indeed pleasant to wear for extended periods of time. Ideally, there would be some more padding to the earpiece.

The headset also includes in-line controls. This means you can easily adjust the volume, mute your microphone (very handy if you need to say something to someone else in the office while you're on a call), and answer/hang up calls with just a quick button-tap. 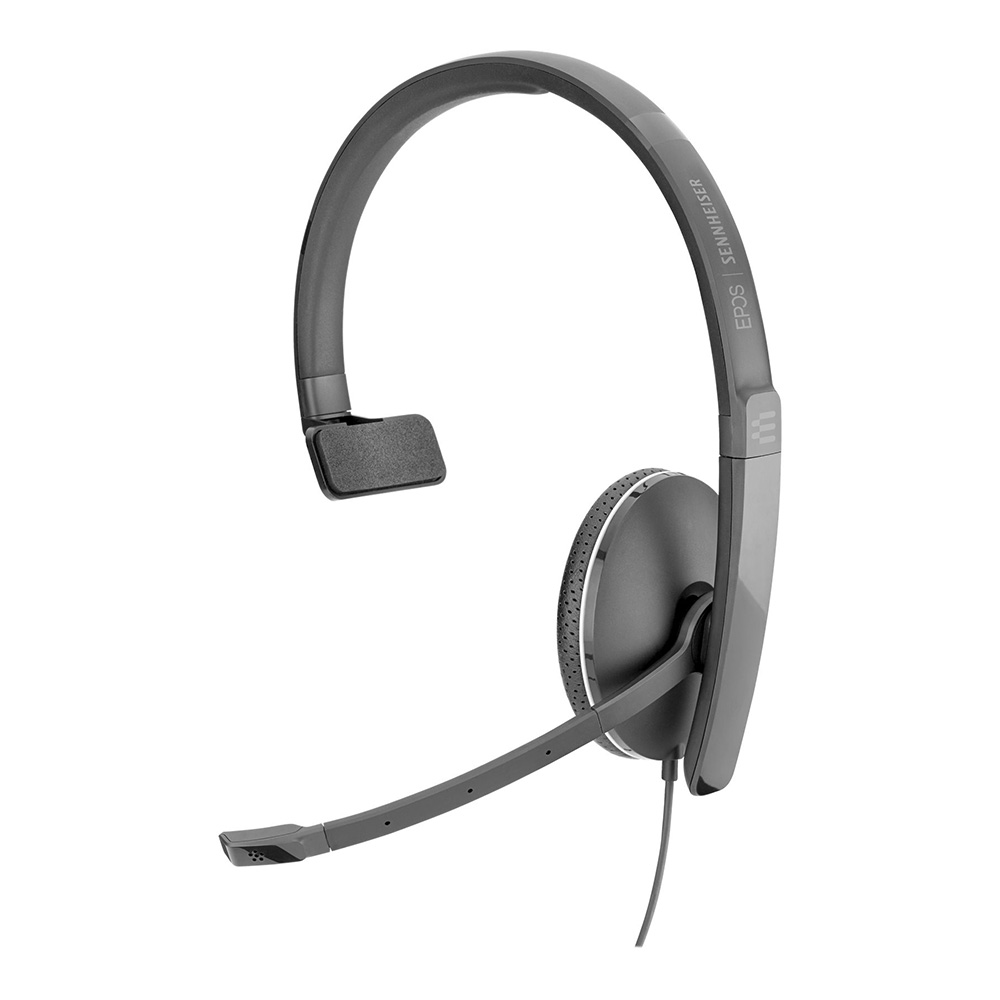 Most corded headsets are a doddle to set up, and thankfully the Sennheiser SC 135 is no exception. All you need to do is plug it in, and in just a few seconds it will be ready to go. Many people prefer corded headsets for this reason- there's no need to manually connect them to your device, and no risk of running our of battery either.

One of the great things about this headset is that it's compatible with both PCs and mobiles. For the former, the headset comes with a USB-A connector. However, this is removable, and underneath there's a 3.5mm connector for mobiles. That means it's something you can use both in the office and on the go. 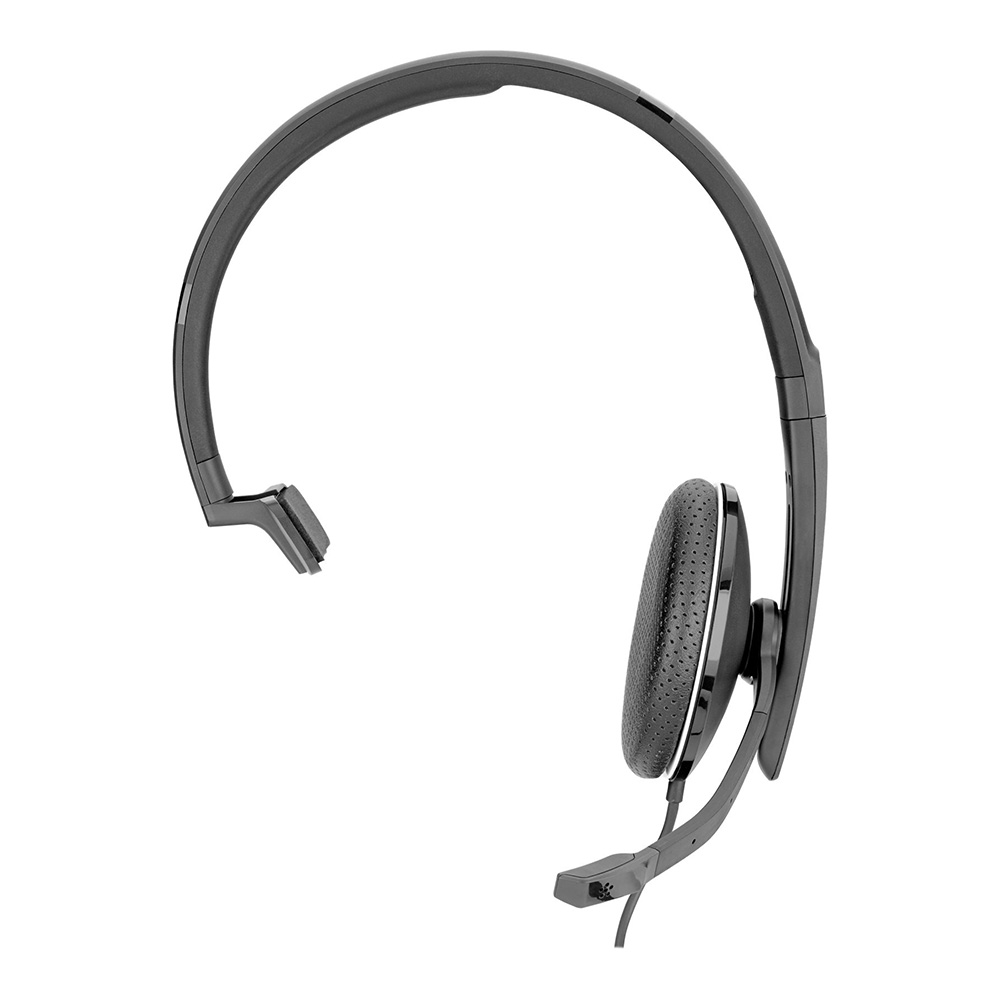 Sennheiser headsets are generally good quality. As with anything in life, you do get what you pay for, but even their cheaper headsets still tend to perform well. Pricewise, the Sennheiser SC 135 is at the cheaper end of midrange, but comfortably holds its own against headsets at around the £70 mark.

As a mono headset, it only covers one ear. That means you probably won't be using it for listening to music. For calls, though, the sound quality is admirable, remaining clear throughout our testing period. There was no distortion or other issues to speak of- instead, the SC 135 was a joy to use. And if you do want a headset for both calls and music, then it comes in a stereo version, the SC 165, as well.

The SC 135 also comes with a noise-cancelling microphone. This means that it blocks out background sounds to ensure your voice is heard loud and clear. That way, both ends of the conversation get crystal clear audio. Again, the microphone isn't as advanced as the ones you would find in headsets which cost three of four times the price of the SC 135. However, it does the job just fine, and the person we were talking to during testing had no complaints. 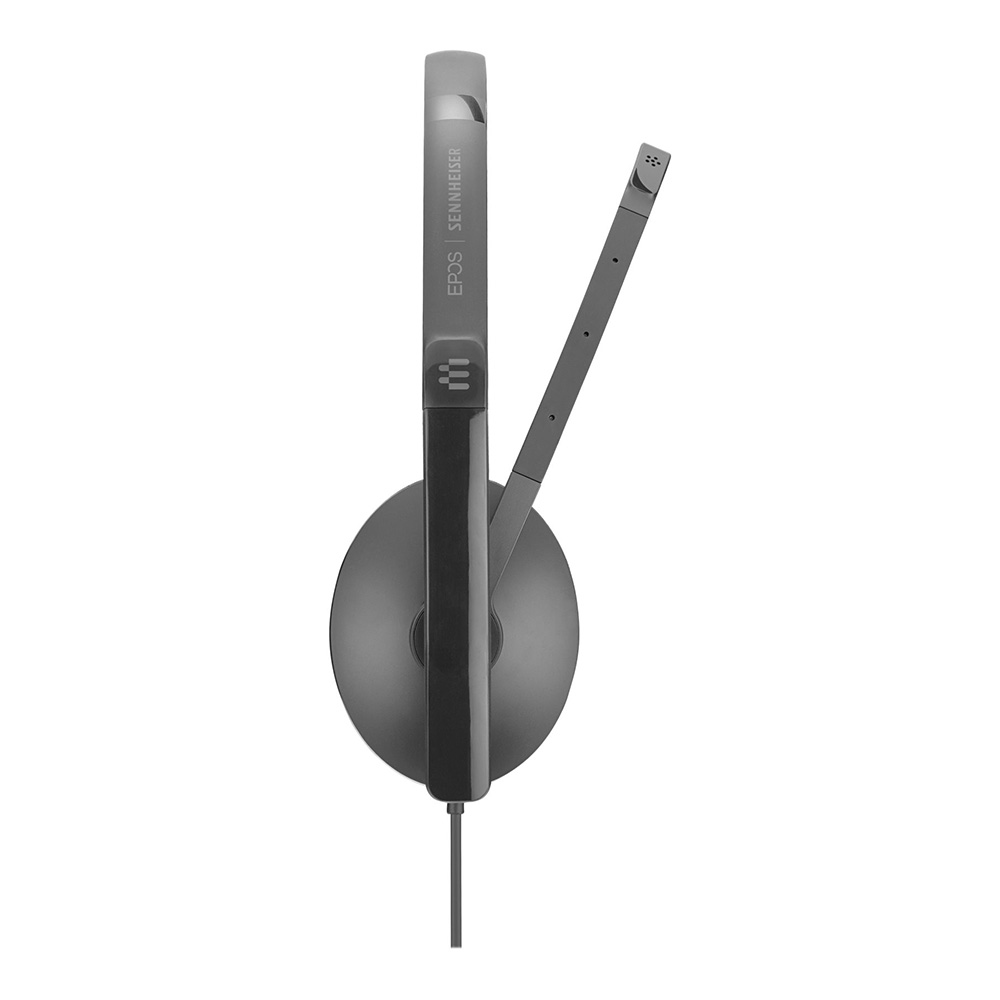 The Sennheiser SC 135 is another solid headset from this well-regarded brand. While it's not the best headset we've ever tested, it is great value for money at this price, providing solid sound quality both from the microphone and through the earpiece. If you're looking for a headset that won't break the bank, then the SC 135 is certainly worth considering.