The Roberts Revival Uno is the cheapest model in the brand's iconic range of radios. But does it live up to that reputation- and is it worth your hard-earned money? We put it to the test in another of our in-depth reviews. Read on to find out how we got on!

If the Roberts Revival Uno looks familiar, that's because it's based on one of the most iconic radio lines of the twentieth century. The first Roberts Revival was created back in the 1950s, and since then it has remained an extremely desirable piece of tech. We've already reviewed the other models in the Revival series, so we mostly knew what to expect with the Uno. Like its sibling radios, it is extraordinarily well-built. Roberts are right to pride themselves on their quality, and they are right to do so- you'd be hard-pressed to find a radio that's had as much care and attention put into it.

The Uno is a little bit smaller than its sibling models, but not dramatically so- there's only a couple of inches between them. Despite the difference in size, though, they are all crafted in the exact same way. First of all, the audio components are placed within a real-wood casing. Not only does this make it a bit more solid than a plastic radio, but it also adds a little acoustic sparkle, too.

That casing is then wrapped in a leatherette casing, available in a wide range of different colours. From charcoal grey and pastel cream to berry red and mulberry purple, there's an Uno in a colour to suit everybody. While not technically "real" leather, it does still look and feel like the real thing. As a finishing touch, there's also a carry handle, too.

While the main body of the radio might be a close replica of the original Revival, Roberts have brought things more up to date with the control panel on the top. One knob controls the volume, while the other is used to tune in to stations and flick through menus. All the controls you need are neatly laid out either side of the display screen, which shows what you're listening to as well as signal strength. 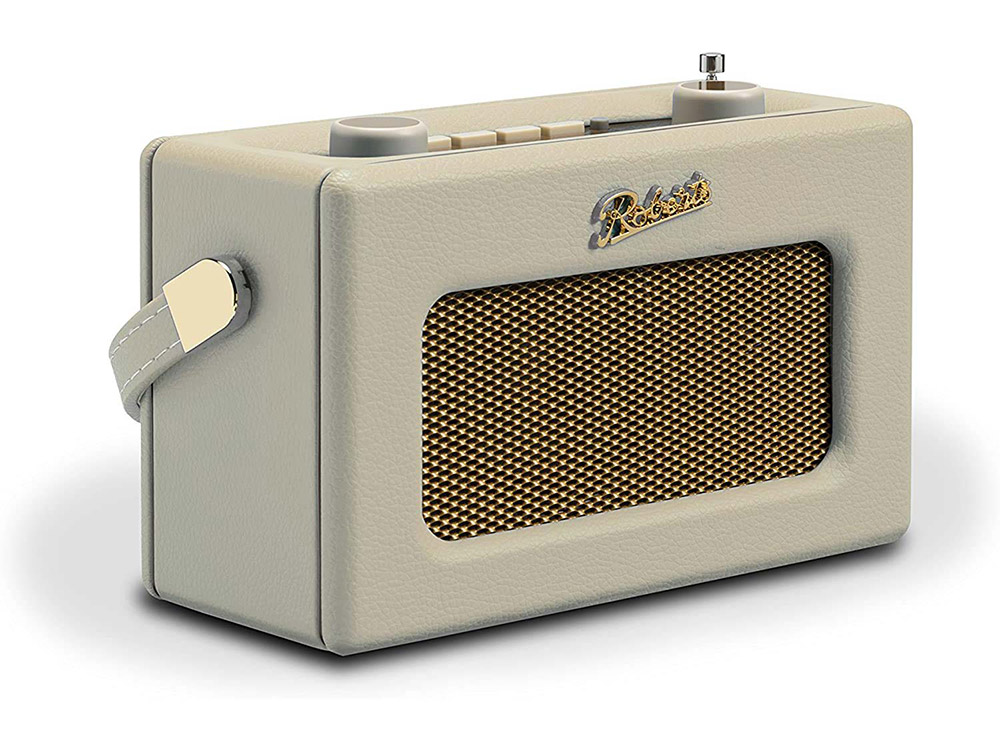 Not only does the Revival Uno look superb, but it also sounds a treat, too. The Roberts engineers have clearly taken a lot of care over this radio, and that effort has paid off. Its not the most "modern" sounding radio- Roberts have tried to replicate the sound of their older models here. What it lacks in digital precision, it makes up for in analogue warmth. While this makes it particularly pleasant to listen to the likes of Radio 2, we also found that it improved our listening experience for speech content, too. Some radios can sound quite harsh on such stations, but the Revival Uno offsets that for a much more mellow listen.

Given it's fairly compact size, you'd be forgiven for thinking that it can't go all that loud. However, we were pleasantly surprised by how it performs in practise. Naturally, it's not going to be able to reach the kind of volumes you would get from a larger home hi-fi. But for a medium-sized living room, the Revival Uno is plenty powerful enough. 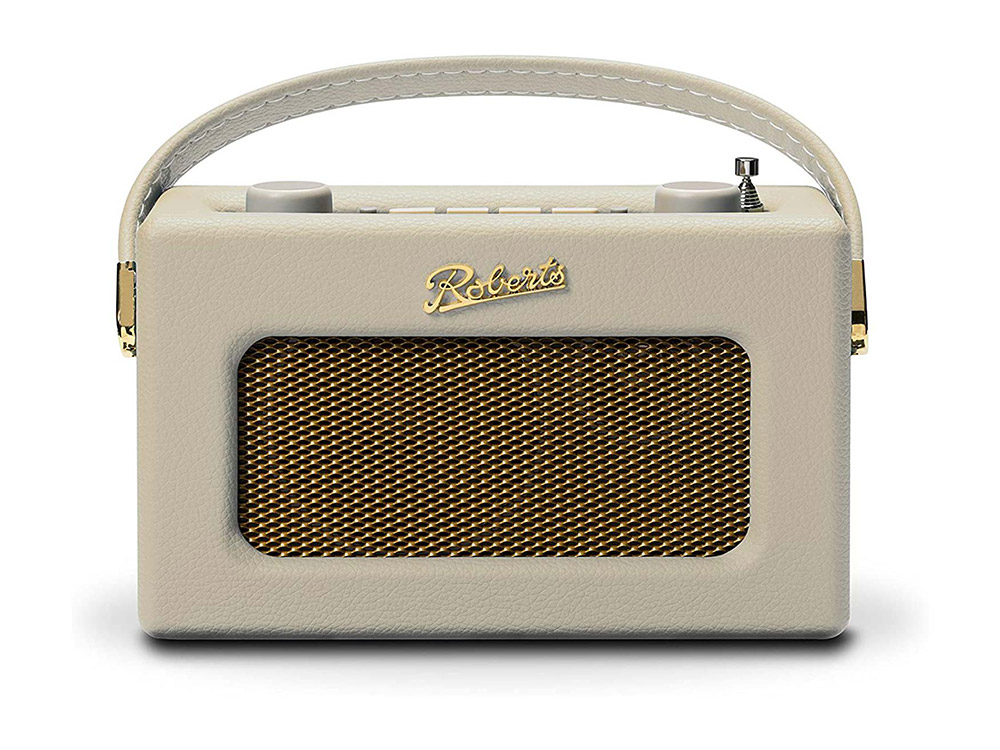 The Revival Uno includes both DAB and FM modes, giving you access to all locally available stations whether they're digital or analogue. What's more, it's also futureproofed with DAB+, so it's sure to last you plenty of years of listening.

If you like to wake up to the radio, then good news- the Roberts Revival Uno includes a number of features that make it idea for bedside use. Dual alarm modes let you set one alarm for weekdays and a separate one for weekends. The snooze duration can be adjusted if you need a little more time to wake up, and there's even a sleep timer for those who like to tune in as they drift off to sleep.

The one thing which the Uno is missing which we would expect at this price is Bluetooth connectivity. That's not to say that the Revival Uno can't play other content, though. It has a physical 3.5mm aux-in port, so you can plug in a smartphone or MP3 player. So you're still able to play your choice of music- you just lose the convenience of wireless. 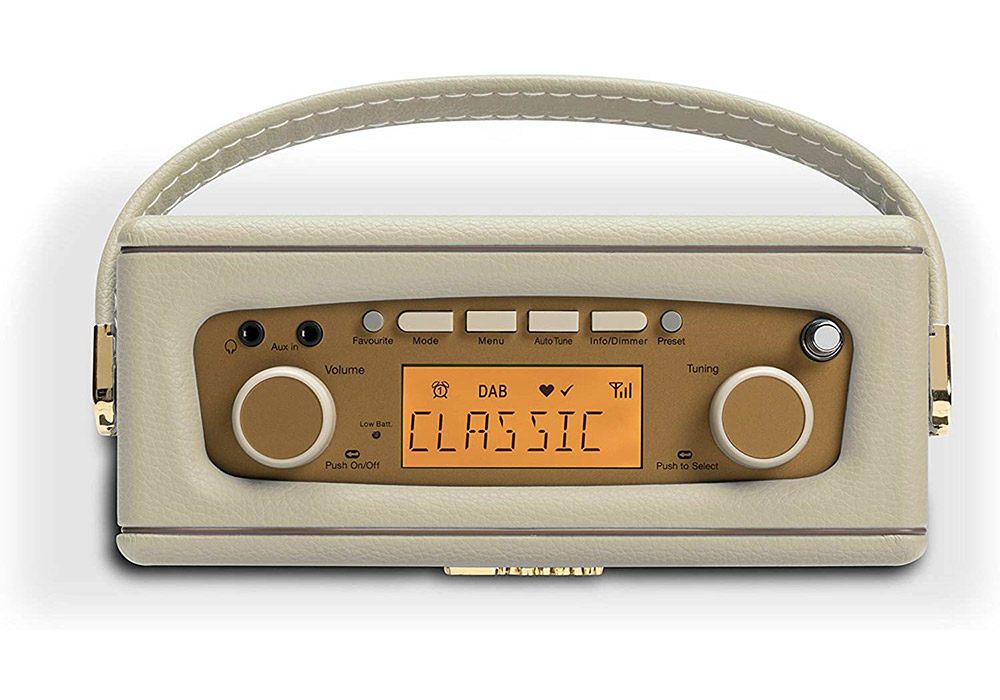 While the lack of Bluetooth connectivity is a little disappointing at this price, the Uno makes up for this with its build and sound quality. Its gorgeous design and wide range of colours make it a great statement piece, and its warm sound quality make it a joy to listen to. If you're yet to experience the Roberts Revival range for yourself, then the Uno is a great place to start.