The Revo SuperSignal is the perfect entry point for anyone interested in a new DAB radio. Not only does it provide stunning sound quality, but it also boasts a seriously sophisticated design. In this review, we’ll be exploring the SuperSignal in more detail. Read on, and discover how we got on with it in practise, as well as the key features of this model. 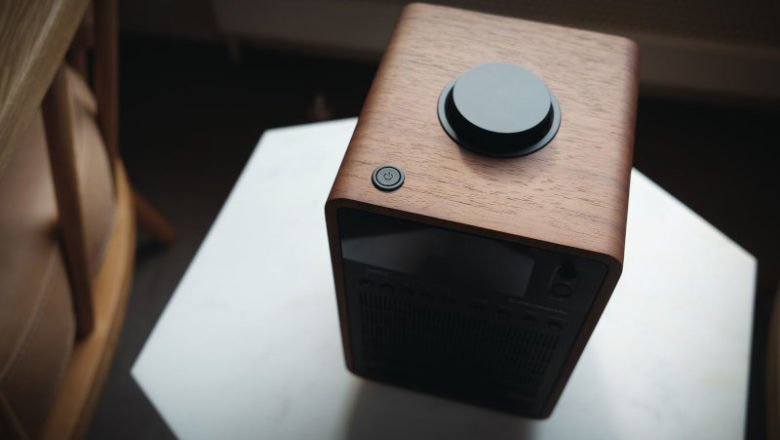 From the very first glance, it’s clear that the Revo SuperSignal is something special. In an era where most DAB radios have a dull, uniform design, it’s refreshing to see a company try something radically different. While others look like your standard boombox, Revo’s approach to design harks back to a time when hifis were treated with a little more respect. If it weren’t for the 2.4” OLED screen, then you’d be forgiven for thinking this was an authentic vintage model.

The walnut casing is simply gorgeous, and gives the DAB radio a real premium feel. But what really makes the SuperSignal stand out is the speaker grille. You don’t tend to see these very much anymore, as most audio equipment- you’d be more likely to find one on an old amplifier. But that just gives the Revo SuperSignal an extra splash of vintage sparkle- it’s sure to attract attention when you have guests over.

That retro approach even extends to the SuperSignal’s controls. Nowadays, most tech designers are taught to keep things as simple as possible, and use the bare minimum of buttons. However, this often has the reverse effect- it makes things harder to use. Thankfully, Revo have taken inspiration from a time where common sense prevailed. On the front of the SuperSignal, you’ll find all the buttons you need, each clearly labelled, along with a neat joystick controller to scroll through menus. It only took us about an hour or so with the DAB radio before we instinctively knew what to press without even looking. The buttons also have a nice smooth feel when you press them, too- more of a “clunk” than a “click”. 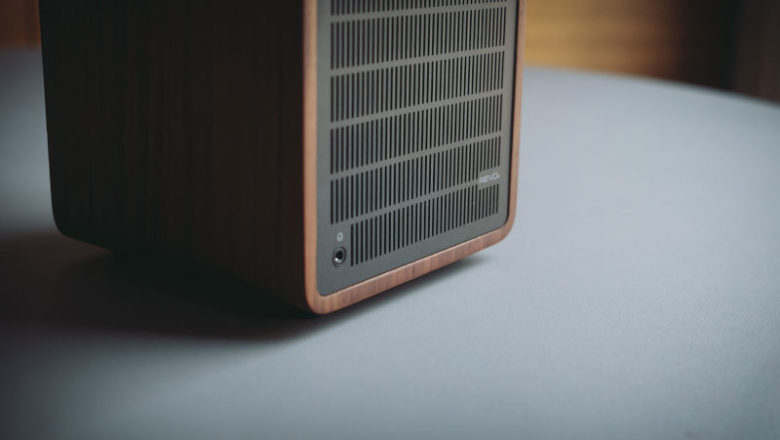 The Revo SuperSignal is more than just a pretty face, though. Despite its small size, this DAB radio packs a real punch in terms of audio. That’s thanks to the high-quality components underneath the hood, most significantly the Balanced Mode Radiator speaker drivers. These give the speakers all the kick and dynamism of a much larger loudspeaker, but without the bulk. In fact, they work so well that Revo use them in all of their models, from the compact SuperSignal to the colossal SuperCD.

As always, there was only one way to test out the Revo SuperSignal’s sound quality: take it for a test listen. We fired up the DAB radio mode, and tuned into BBC Radio 2- our breakfast station of choice. Our ears instantly pricked up at the funky tones of Daft Punk’s “Get Lucky”. We couldn’t have chosen a better test track, since if there’s one thing that Revo’s DAB radios do well, it’s bass. The timing was impeccable, and we couldn’t resist tapping our toes along to the beat.

But while the SuperSignal handles low-end perfectly, it’s equally adept at treble, too. As the song segued into Bruce Springsteen’s “Dancing In The Dark”, we were just as impressed. Where “Get Lucky” is quite a dense track, there’s a lot more space here. Thankfully, the separation also excels, so the track never sounded cluttered or muddy. Instead, each instrument gets plenty of room to breathe.

Of course, not all DAB radio stations are about music. There’s also a whole host of speech stations to choose from, too. We’re pleased to report that the Revo SuperSignal performed perfectly with BBC Radio 4, too. Speech remained nice and clear throughout Woman’s Hour, as if we were right there in the recording studio. If you like to fall asleep to the Shipping Forecast, as we sometimes do, then you won’t have any complaints here. 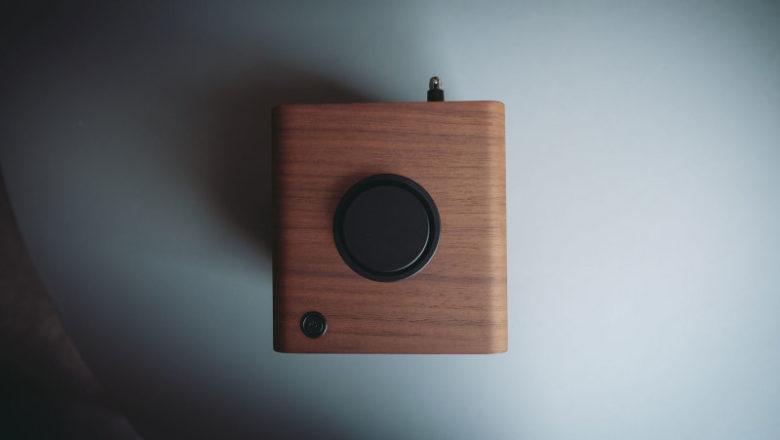 The real draw here is the Revo SuperSignal’s DAB+ functionality. For anyone who’s still stuck in the FM era, you don’t know what you’re missing. Not only does DAB provide a much more reliable signal than FM, but there are also many more stations to discover. In fact, some regions have up to three times as many DAB radio stations compared to FM. Even better, the antenna here is superb. Some models struggle, but the SuperSignal antenna is plenty powerful enough to pick up a clear signal. We also like the ability to assign presets to the touch of a button. There are five available, so you can have a good choice of stations at your fingertips. That’s perfect for when you’ve just woken up and don’t want to fiddle about with the menus!

The Revo SuperSignal is more than just a DAB radio, though. It’s also a fully-fledged Bluetooth speaker, complete with aptX technology for lossless streaming. That’s ideal for such a powerful speaker, since it really lets the SuperSignal shine. With a natural flair for bass, along with crystal-clear treble tones, just about any track sounds superb through the speaker. For reference, we tried streaming a FLAC file of Radiohead’s “Paranoid Android” from a laptop. Once again, the sound quality was seriously impressive- especially since this is such a demanding track. While the Revo SuperSignal might lack built-in internet connectivity, the Bluetooth feature is an easy way around this. 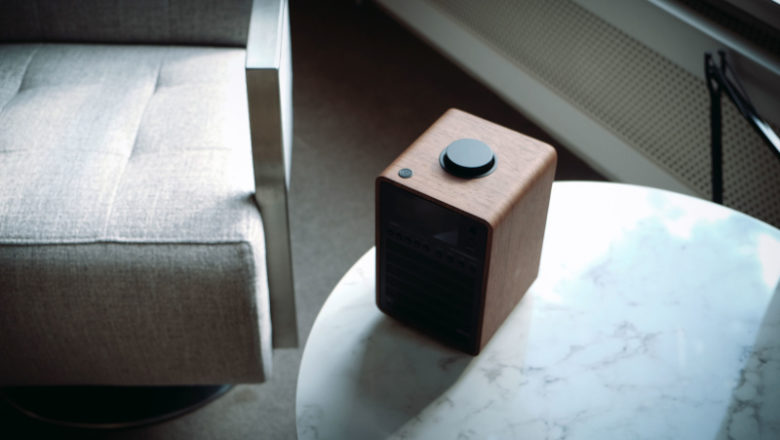 The Revo SuperSignal proves that good things really do come in small packages. We were blown away by the audio fidelity, and the vintage design sets it apart from most other DAB radios on the market. Although it lacks built-in WiFi connectivity, the aptX Bluetooth feature more than makes up for it. Coupled with the cost-effective price of this model, and you're certainly on to a winner.