What is narrowband and wideband telephony?

In telephony communications, the term ‘bandwidth’ describes the range of frequencies used in the communication channel. The size of the band is usually expressed in KHz, MHz, or GHz, and is helps to establish if a system is categorised as wideband or narrowband.

There are several factors that influence the intelligibility of speech, but bandwidth is perhaps the most critical factor in developing call quality, which makes it a crucial factor in enhancing call quality and the overall communication experience.

It is this aspect that has led to the gradual phase-out of narrowband (a concept that fails to capture human speech intelligibility that occurs in the higher frequencies) for a clearer wideband audio experience (HD Wideband) that is based on VoIP.

The human voice can produce frequency ranges from -30 to 18,000 Hz. During the design of conventional telephony systems, it was established that it was not necessary for listeners to hear all frequencies that make up the human voice in order to determine the words being communicated.

Since most of the ‘voice richness’ is concentrated at the lower frequencies, traditional voice communications were based on a voice channel range of 0 to 400 Hz, making the PSTN standard -300 to 3400 Hz. 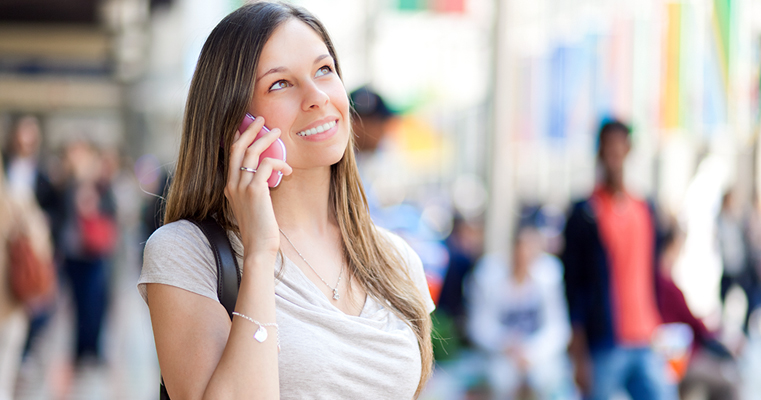 While narrowband was sufficient in the past, recent changes to high definition technology have prompted telephony vendors and users to demand a superior quality audio experience. Wideband or HD Audio is the method of improving voice quality and clarity within the telephony environment.

By expanding the broadband spectrum from the standard narrowband of between -300 and 3400 Hz to between 150 and 7000 Hz or greater, it is possible to improve voice communications quality, resulting in better clarity and intelligibility for listeners while minimising miscommunication and user fatigue. 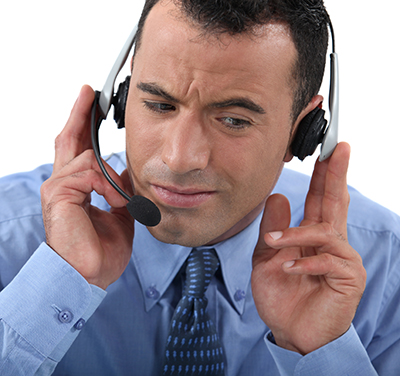 Studies in the area of speech recognition suggest that widening the telephony spectrum to 7 KHz or greater results in significant improvement to the intelligibility of phone conversations. In fact, one study revealed that over 80% of the frequencies in which speech occurs, are beyond the capacity of the narrowband-based PSTN.

Users of narrowband telephony often find conversations to be mentally-demanding as they strain to hear, and force speakers to increase their voice so they can hear better. Narrowband also makes conference calls tougher, as calls are characterised by poor audio quality, presence of background noise and inability to understand low-talkers, whispers, or speakers with accents.

Wideband, on the other hand, provides clearer, crisper overall sound, which ultimately makes it easier to understand and distinguish confusing sounds, and reduces listener fatigue.