The Jabra PanaCast conference camera is the first of its kind to allow for full 180-degree video conference calls. Optimized for use with a range of video platforms like Zoom and Microsoft Teams, it promises simple connectivity and HD video quality. Jabra are already the market leaders when it comes to audio conferencing equipment. But how does the PanaCast stack up? We put it to the test in another of our in-depth reviews- read on to find out how it performed.

About six inches across, the Jabra PanaCast is a fairly unassuming piece of kit. On the very front, you'll find the three cameras it uses to stitch together a 180-degree image. Either side of this are long LEDs, which show you the call status at-a-glance. This is also where the twin microphones are located, to give it a wider pickup range. Despite its small size, the PanaCast has a decent amount of weight to it and feels very well-built.

The PanaCast is also very versatile in terms of where you can use it. It comes with a hinge already attached, so it can be clipped onto a monitor or TV screen straight out of the box. Alternatively, there's an optional wall mount available, as well as a table stand. The mount for the table stand uses a standard tripod thread, so it can also be used with a regular tripod if you already have one. 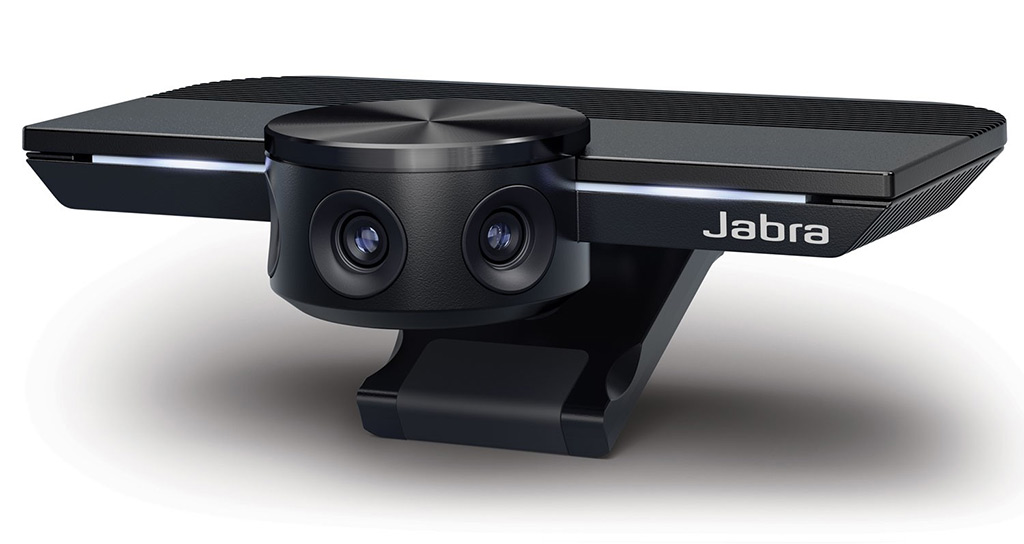 Given the price, we had high expectations for the Jabra PanaCast- and we're pleased to report that it went above and beyond those expectations. The three 13-Megapixel cameras support video from 720p to 4k resolution. At its highest level, the PanaCast offers extraordinary image quality for truly lifelike video calls. Naturally the video quality can depend on the internet connection while you're on a call, but overall the PanaCast is a world away from a standard webcam.

By stitching together the video from all three cameras into a single image, the PanaCast provides a full 180-degree field of vision. This is the same as the human eye, so it's just like if you were sat there in the room. This is the first commercially available conference camera to offer 180-degrees of video.

Lastly, the PanaCast offers more than just high-end video. It also includes twin onboard mics, which do an excellent job of picking up speech from across the room. These are roughly on a par with the microphones on a dedicated conference phone at a similar price. With the added benefit of video, that makes the Jabra PanaCast excellent value for money. 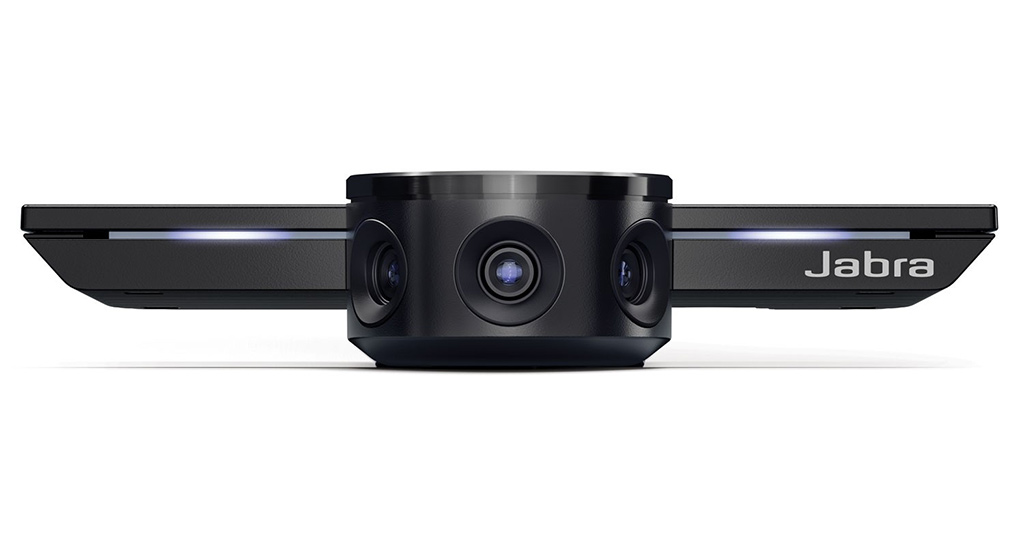 One of the great things about the Jabra PanaCast is that it's incredibly easy to set up. As a UC device, it will work with pretty much anything right out of the box, with optimization for Microsoft Teams and Zoom. With a plug-and-play setup. When we connected it to a laptop, it only took around 20 seconds before the camera was ready to go. This is ideal if you have a meeting room that's used by multiple people, since there's no wasting time changing settings to get it to work properly.

The PanaCast also boasts an Intelligent Zoom feature. A wide field-of-view is great if there are a lot of participants in a call. However, it can also mean lots of empty space if there are just a couple of people present. To prevent screen space going to waste, the PanaCast detects how many participants there are, and then zooms in to focus just on them. In practise, we found this feature worked very well. It doesn't zoom in too close, so the camera won't adjust as people move around in their chair, but it will zoom back out if someone else joins the meeting.

By default, the PanaCast will play audio through the device it is connected to, such as a laptop or TV monitor. However, it can also be paired up wirelessly with the Jabra Speak 710 to provide optimal sound quality. It also utilises the Speak 710's built-in microphone array, making speech a little bit clearer. While this does add to the overall cost of the PanaCast, it serves to make video calls even more lifelike- especially if you pair up two 710s for full stereo sound.

The PanaCast shows that Jabra are still at the top of their game when it comes to conferencing equipment. As the only professional solution to offer full 180-degree video, it's the ideal upgrade to bring huddle rooms into the age of video conferencing. While it may be expensive, it is a major step up from conference phones of a similar price, and will provide great value for money in the long run.