How Do I Fix DAB Signal Problems?

When DAB radio was first launched, it promised to put an end to the problem of poor AM and FM signals. So why is it that so many DAB users find themselves having this very same issue? If you’re finding yourself frustrated by bad DAB signal, then don’t worry- we’re here to help. Read on, and we’ll talk you through some of the most common causes of this irritating issue, and explain the best fixes for each one.

How Can I Tell If I’ve Got Poor DAB Signal?

A lot of users don’t even realise that their DAB radio problems are down to a poor signal. Instead, they assume that something is wrong with the device itself. That’s because they are so used to that trademark hiss and crackle of FM radio interference. However, DAB radio works in a completely different way to FM. That means a weak signal will manifest itself in other ways. Often, it sounds almost as if the broadcast is coming from underwater, or the sound will just drop out altogether. Luckily, there's an easy way to tell if you have DAB signal problems. Most modern radios will display the signal strength on their screen.

Are You In A DAB Blackspot?

First things first, that poor DAB reception might be down to where you live. Just like regular FM radio, DAB signals are sent out by transmitters located across the UK. If you live near one of these, then you shouldn’t have too much of a problem with your DAB signal. However, there are a few places in the country that are out of the range of these transmitters. The Scottish Highlands and Islands, as well as the Pennines and mid-Wales, are effectively blackspots when it comes to radio signal of any kind. 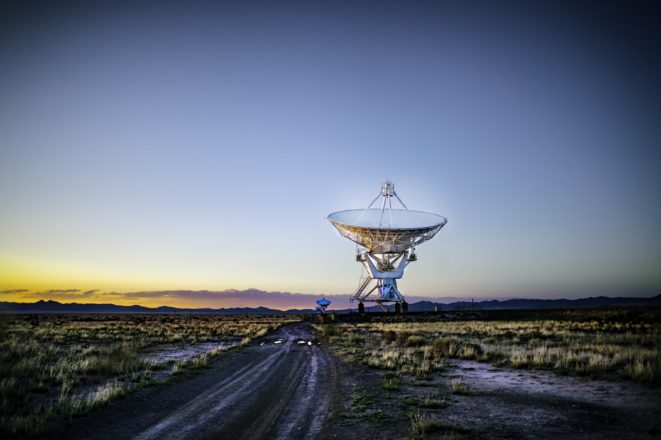 If you live in one of these areas, though, you shouldn’t just give up on digital radio. If you’ve got a relatively strong broadband connection, then there’s actually a very easy way around this issue. Most digital radio stations- and tens of thousands more- are available to stream online. Some digital radios can tune straight into these through WiFi. Most other DAB radios support Bluetooth connectivity, so you can just link up your phone or tablet and you’ll be ready to go. You can also play music through your radio from your favourite streaming platforms- perfect! Internet radios are usually a little more expensive, but they do tend to have superior sound quality, so they are worth spending a bit more on.

Even if you live somewhere with supposedly strong DAB signal, you might still have some trouble with picking up your favourite stations. In these cases, it’s most likely down to where you position the DAB radio in your home. It’s harder for radio signals to penetrate through thick concrete walls. This is especially true in cellars and rooms right in the centre of larger buildings. Every time the transmission has to pass through a solid object, it gets weaker and weaker- until your radio simply can’t tune in.

In rooms with poor signal, you should try to place the radio as close to a window as possible. Some DAB radios display the current signal strength on their screen, so keep checking this and moving the radio around until you find that sweet spot. If this isn’t an option in your chosen room, or if you’ve tried this and it hasn’t helped, then the next step is moving the aerial about. Just like an FM radio, DAB aerials can be a bit tricky to get in the right position sometimes. It’s worth trying out a range of lengths and angles. As a rule of thumb, though, DAB aerials tend to work best when vertical and extended at least 35 cm.

Will I Need An External DAB Antenna?

Virtually all modern DAB radios come with a built-in antenna. Most of these are very good at picking up a reliable digital radio signal. Only very rarely are any signal problems caused by the antenna itself. If needs be, though, you should be able to replace the antenna with an external one. You might need to do this if, for example, you have your DAB radio in a basement or other room with thick walls. If in doubt, it's best to check with the manufacturer if your chosen model can be fitted with an external antenna.

Other Devices Sometimes Cause Interference

It’s not just thick walls that can block digital radio signals. Depending on where you’ve placed the unit, there might be other electrical devices causing some interference. This is especially common with LCD TVs, but other common culprits include laptops, mobile phones, and even touch lamps. Finding the source of the interference is a matter of switching nearby devices off one at a time, and checking the radio signal each time. When it starts to improve, you’ve found the main offender! For this reason, we'd recommend you don't put your radio next to your TV or computer. 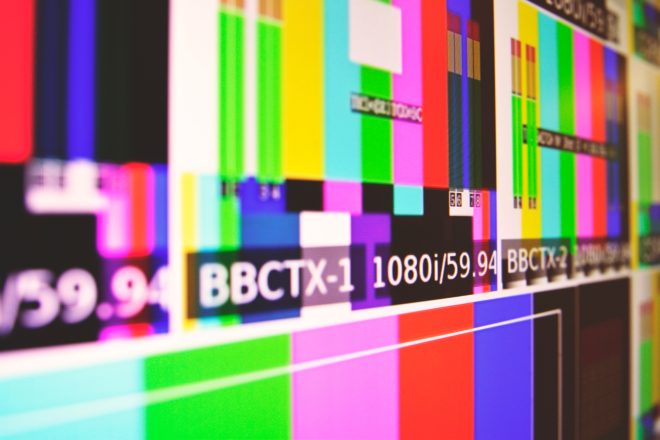 Interference is far more likely if you live somewhere with poor DAB signal to begin with. Since the radio will already struggle to pick up transmissions, even small amounts of interference can cause big problems. In these instances, we recommend that you try to keep your radio and TV setups at opposite ends of the room, so that one doesn’t jam the other.

If all else fails, you might want to try retuning your DAB radio. It might be the case that the station you’re trying to tune into has switched frequencies. With new digital radio stations cropping up all the time, you’ll want to retune the radio frequently anyway. That way, you’ll always be on top of the latest offerings in your area. Most DAB radios have a retune button, but if not, you’ll find this option somewhere in the main menu.

If you've tried all of the above solutions and are still getting nowhere, then the problem may be with your DAB radio itself. As with all technology, older models will get increasingly unreliable as time goes on. Eventually, they will simply give up the ghost, and you will have no choice but to replace it. If you find yourself in this situation, though, then it's not all bad news. For one thing, the world of radios has moved on significantly in the last few years, and many DAB radios can now tune in to internet radio as well.  As well as offering you more choice- over 30,000 stations from around the world- this can also provide a solution to poor DAB signal. Instead of having to balance the radio on the windowsill to get decent signal, you can just hook up to your WiFi and enjoy interruption-free listening.

Check out our full range of DAB radios here.