The Geneva Touring L is the largest -and most expensive- model in the Geneva Touring range. We've already reviewed all the other models in this lineup, and been mightily impressed with them. Can Geneva top it off with their best DAB radio yet? Our experts put it to the test in another of our in-depth reviews. Read on to find out what we thought of it!

The first words that spring to mind when we look at one of the Geneva Touring radios are "mid-century modern".  The design of these models is one of their key selling points, and they are extremely well-made. Befitting the Swiss reputation for precise engineering, the build quality of the Touring L is truly a thing to behold. Crafted from aircraft-grade aluminium, the radio feels very solid for a portable model. It's fairly sizeable (as you would expect from the "L" version of this line), but we still found it a convenient size for putting in a backpack or on a bookshelf.

The metal frame is then wrapped in an eco-leather casing. This is available in four different colours: black, white, red, or cognac. We preferred the latter two options, as they help the radio stand out a little bit more, and this is something that you would really want to show off. However, it's nice that there are monochrome options as well, if that's more your kind of thing.

When switched off, it looks as though the Touring L lacks a screen. Turn the power on, though, and you'll see that it's actually integrated into the front of the radio. The text on this screen is fairly large, and it's wide enough to fit the full station information on it without scrolling. One thing we would note, though, is that it can be a little dim if there's any direct light shining on the radio.

On the top, you have the controls- all very simple and self-explanatory. Even the most technophobic users should have no problem getting to grips with them. The Touring L gets bonus points from us for having a volume wheel rather than buttons. There is also a carry handle located on the top, which folds away neatly when not in use- as does the aerial, too. 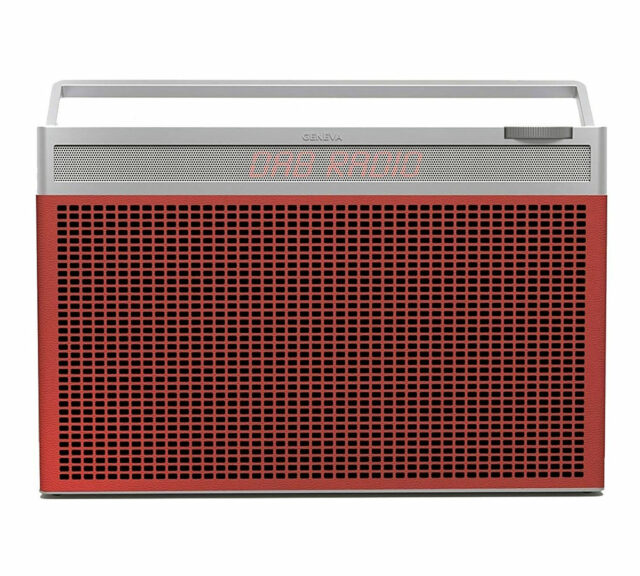 The Touring L undoubtedly looks the part. If its sound isn't up to scratch, though, then it's nothing more than a very expensive ornament. Thankfully, though, this is a radio that truly does sound as good as it looks!

Geneva aren't exactly a household name, so we'll forgive you if you haven't heard of them before. However, they are well-regarded by audio buffs as a brand that produces top-quality speaker equipment. The Touring L is a great example of how Geneva earned that reputation- it's large enough to crank the volume up to a considerable level to fully appreciate its stellar performance.

This is a powerful speaker, that offers really solid sound. It has a separate tweeter and woofer, both powered by a Class D amplifier. This means it can go seriously loud while still keeping a solid grasp on both high- and low-end frequencies. What's more, while smaller models in the Geneva Touring range have a passive bass radiator, this has a bass reflex port instead. This, coupled with the dedicated woofer, makes it one of the best portable speakers for bass sound. 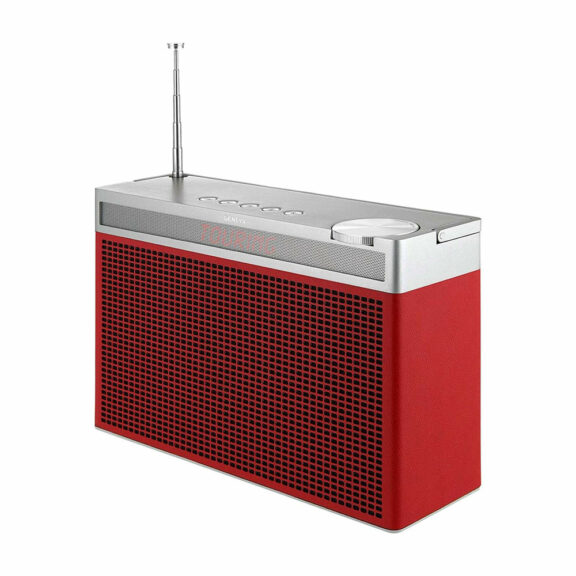 The one thing that we weren't massively keen on with the Geneva Touring M is its lack of features. Thankfully, the Touring L doesn't make the same mistake. While its smaller sibling only acts as a Bluetooth speaker, this version also offers DAB, DAB+, and FM radio. You can save up to six station presets for easy access, so you don't have to scroll through every station to find the ones you listen to most.

The Touring L is also fully portable. It includes a built-in rechargeable battery that lasts for up to 30 hours. This is a plus, since many portable radios require you to purchase an additional battery pack which can be quite pricey. The lengthy use time is also impressive for a speaker of this size. 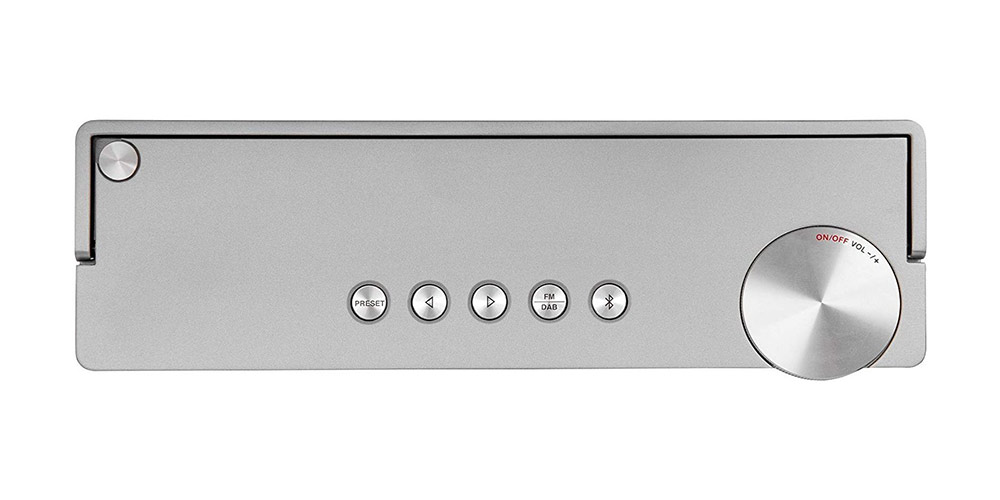 The Geneva Touring L is an impressive, if expensive, portable radio and Bluetooth speaker. While its high price will inevitably put some people off, those who can afford it will find that it's a solid performer that looks great to boot.