Two-way radios are a great way to keep in contact with others- but not if the battery suddenly dies on you. This can be annoying at the best of times, and it could even be life-threatening if it happens during an emergency. So how do you make them last longer? The answer is simple- they just need a bit of TLC. The more you look after your batteries, the longer they will last, saving you money in the long run.

The average lithium ion battery can hold about 1000 full charges before it starts to deteriorate. Even if you don't charge it that many times, though, it will still gradually lose its maximum capacity over time. At some point, you'll need to replace them- but follow these tips and you should get a fair bit more use out of them.

To get the most out of your two-way radio batteries, you'll want to choose a model with a lengthy battery life to begin with. This is all the more important if you are going to be using your radios for long periods of time. For this reason, we include the estimated battery life on all our product pages. Generally speaking, Motorola radios tend to last longer than the industry average. However, this varies from model to model, so be sure to check before you buy.

Another simple trick to instantly double the battery life: invest in an extra set of batteries. When one runs out, you can then replace it with the other power pack. In theory, you could keep doing this to extend the radios indefinitely. In practise, though, you will probably be okay with just the one extra set. You should ideally switch between different batteries instead of using the same ones continuously. This will help both sets last a bit longer, and it'll obviously mean double the time until you need to get more! 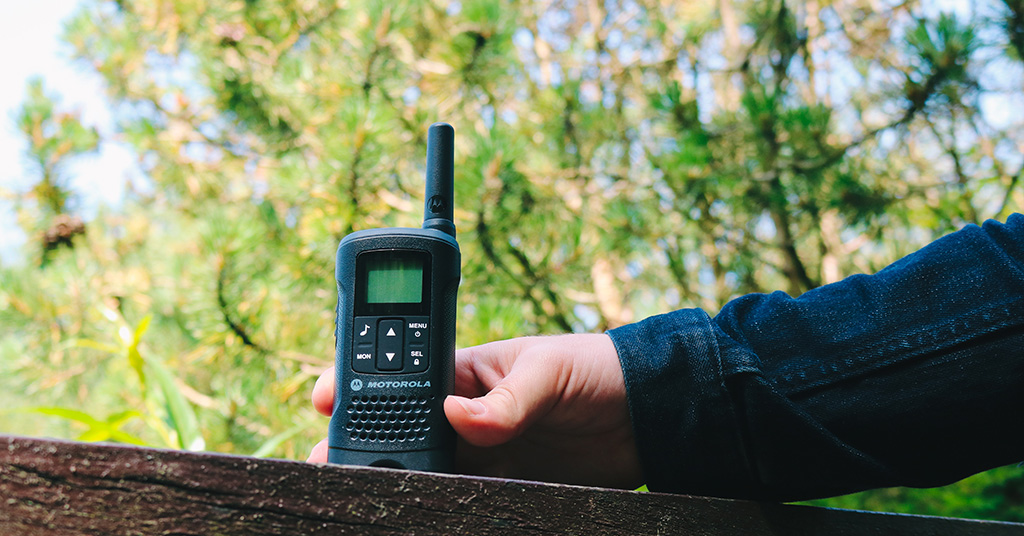 Store your batteries in a cool place. We don't mean a trendy nightclub- we mean a place with a fairly low temperature. That's because batteries discharge quicker when they are warm. If you leave your radios out in the sun, they will already be warm when you start using them- so the battery will run out faster.

Following on from this, you should also try not to spend long periods of time talking on the radios. The longer you talk, the hotter the battery will get as it continues to expend power. As a result, the power will run down faster- you might have noticed this effect on your mobile if you are on it for a long time. If you can, keep your communication to short bursts. Not only will this help stop the battery overheating, but it will also mean they last longer in general since you're not using them as much.

Finally, turn the volume down a little if this is possible. The louder the radio while in operation, the more power it will use. On the other hand, if you have it turned down, you'll get a bit more use out of it. Depending on just how loud you have the radio in the first place, this can make a big difference. To take things one step further, use an earpiece instead. They use even less power than the main speaker. 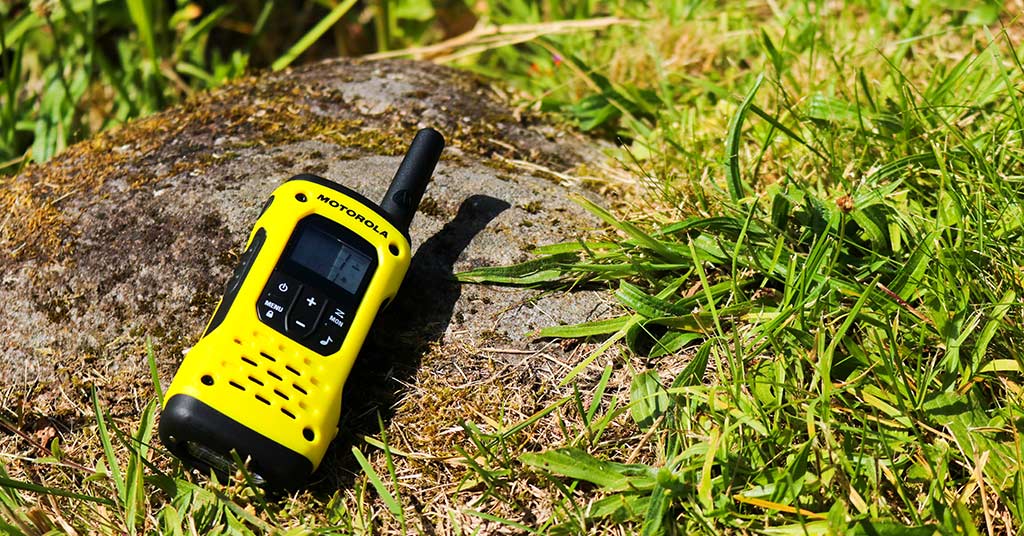 Watch that you don't overcharge your two-way radio battery. This can actually decrease the battery life in the long run, as that extra power will gradually eat away at the top end of the battery capacity. Over time, this can have a big impact on overall battery life. For this reason, we recommend that you don't charge your radios overnight. Instead, do it when you can keep an eye on the radios, and unplug them when they are fully charged.

You shouldn't let the battery fully deplete, either. This can eventually stop the battery holding a charge at all. Many two-way radios indicate when the batteries are running low. Ideally, you should swap out the battery pack when this light comes on, and fully recharge it before you use it again. 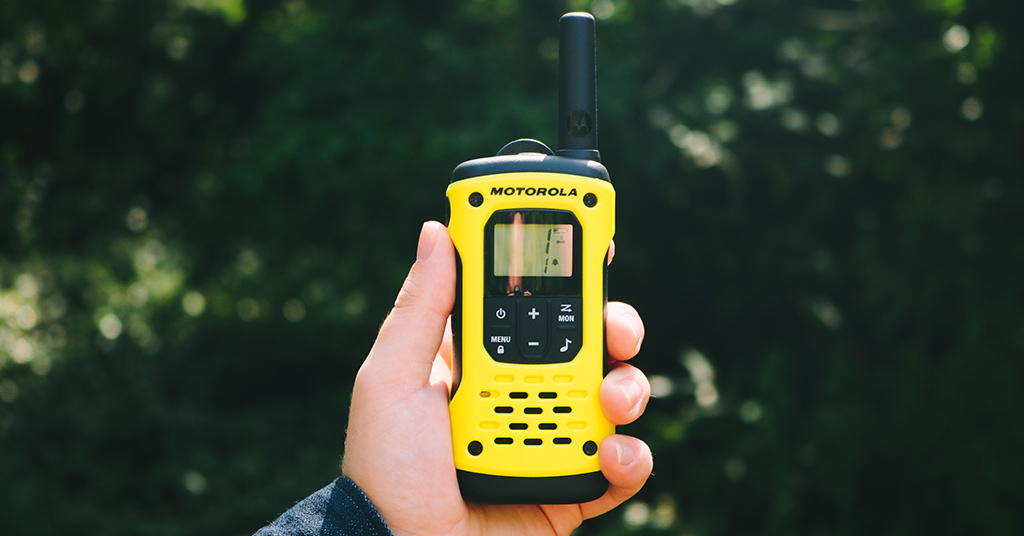 We hope that you find the above tips useful. If you follow even just some of them, you should find that your two-way radio batteries last for much longer before they need to be recharged. Don't forget to bring along a spare battery pack, and you'll never be let down by a flat charge again.