Do All Cordless Phones Need to Be Plugged In?

Do all cordless phones need to be plugged in? It might seem like a simple question, but you would be surprised at how many people ask this. To be fair, this topic can be a little confusing. After all, cordless phone handsets do provide a wireless user experience. However, the base unit will still need to be wired up to your phone line and plugged in at the mains. Without these two essential cables, you won't be able to use the cordless phone handset to make and receive calls. 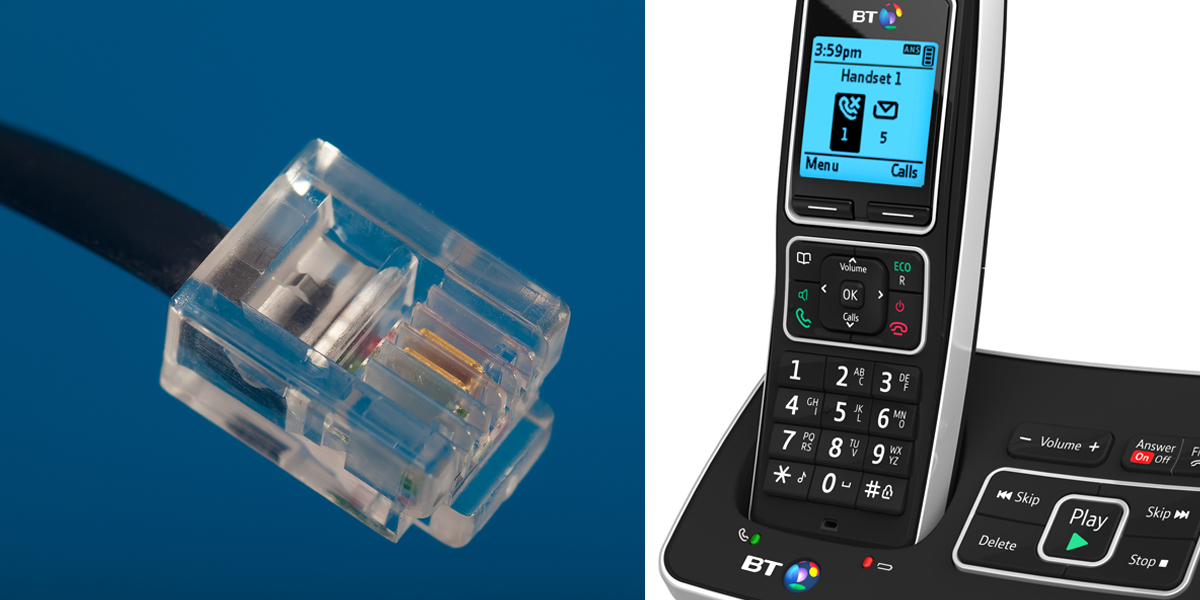 The true cordless phone does exist, and you probably have one in your pocket. But we all know about mobiles – is there an actual cordless home phone which doesn't need to be plugged in?

As of this writing, the answer is no. Advances in wireless tech may make this concept possible in the future. But with the worldwide ubiquity of the mobile phone, it seems unlikely there will be any real need for such a device. A standalone base unit would offer more flexibility, but DECT repeaters already solve this problem.

For the foreseeable future, the mobile will remain as the only true cordless phone.

Of course, if we wanted to be exhaustively pedantic we could trace our mobiles back to the source of their signals and find a vast, endless labyrinth of wires and cords of all descriptions. The telecommunication system relies on these untold kilometres of wires and fibre optic cables; they are the arteries of modern communication.

So, once again, we find the term cordless phone to ultimately be something of a misnomer.

So- Do All Cordless Phones Need to Be Plugged In?

Despite what we've said above, most DECT phones nowadays are indeed cordless- or at least, the handsets are. If you've got a multi-handset cordless phone setup, then you will only need a single base unit for all your handsets.

This means that although every handset will ring and be able to make calls, only one base station is required to handle them all. One base station could also be used to charge each of the handsets. However, you'll probably need to use multiple charging cradles if you have more than one handset. Any additional handsets can be added to the phone system wirelessly, too.

So an integrated, all-in-one system is available with only one base station plugged in.

Want to outfit your home with a multi-handset setup now that you know you only have to plug in one base station?

Take a look at some of the fantastic multi-handset packs available over at the liGo store (just select the number of required handsets) to get an affordable system setup today with as many handsets as you need!