A Brief History of the Cordless Phone

In the world of mobiles and WiFi, it becomes easy for us to take for granted the incredible technology which allows for these wireless communications. But not so long ago, the quest to rid our telephones from cords was a tricky issue rife with difficulties.

The history of the cordless phone stretches back to at least 1956, when an inventor from Texas named Dr. Raymond Philips Sr first documented the idea. In 1965 a musician named Teri Pall made a working version of a cordless phone, but the method it used to communicate could span over a range of 2 miles and interfered with aircraft communications, making the device unmarketable.

This theme of interference would be a lasting problem faced by cordless phone users and engineers. 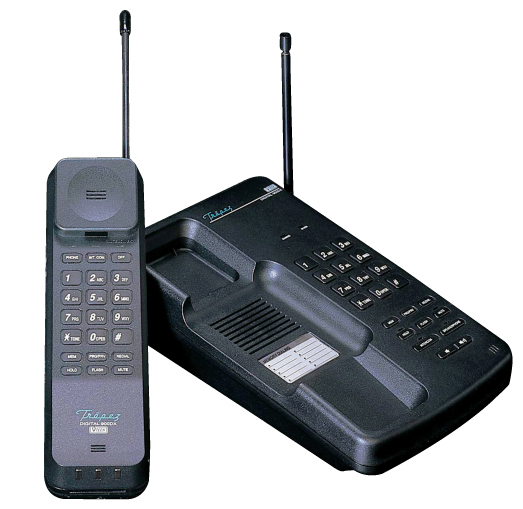 The First Cordless Phone on the Market

The 1960's were home to various experimentation with cordless phone technology which would eventually lead us to the modern cordless phone. Almost thirty years before the devices which have evolved into modern cordless phones would be available on the market, in the late 1950's a device called the Carterfone was invented by Thomas Carter. This simple device connected a basic two-way radio system to a telephone, allowing someone to move around while talking to someone on the phone through the radio.

In 1966, George Sweigert applied for a patent more or less describing the technology behind cordless communications. Serving as a radio operator in the Second World War, he conceived of the device for military purposes in order to improve battle field communications. While his patent was important in the development of the cordless phone, a patent granted in 1977 would put the whole puzzle together for the cordless phone interface, describing cordless communications and a control system to handle the phones functions.

This paved the way for the first commercial introduction of the cordless telephone by Sony in the 1980s. These early cordless phones worked, but had problems with interference, poor range, and short battery life and could even pickup signals from other cordless phones if they got too close. 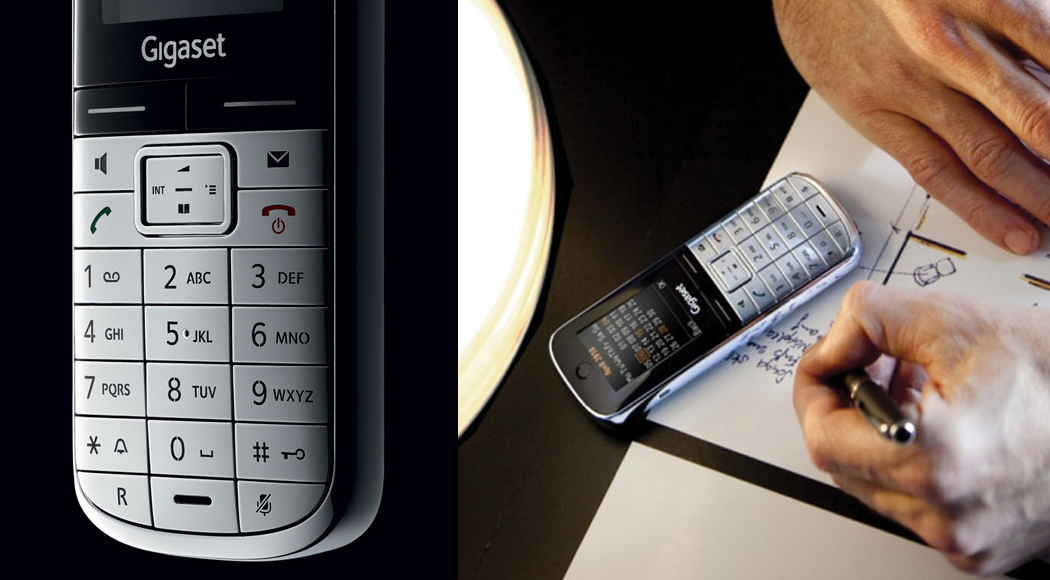 The devices introduced by Sony in the 1980s do have a fair amount of resemblance to modern cordless phones like the Siemens Gigaset SL400. While those early models had their issue, they introduced the basic form factor which is reflected all the way down to modern models. Aside from the improvements to the fundamental features which solved problems like interference and increased the range and battery life of cordless phones, the main thing separating those early devices from the SL400 is digital technology.

Digital technology gives rise to the range of user friendly options models like the SL400 can offer, such as storing a contact list and call log, and being able to incorporate a display in order to provide access to far more interactive features than the static, plastic-and-buttons interface of the original cordless. 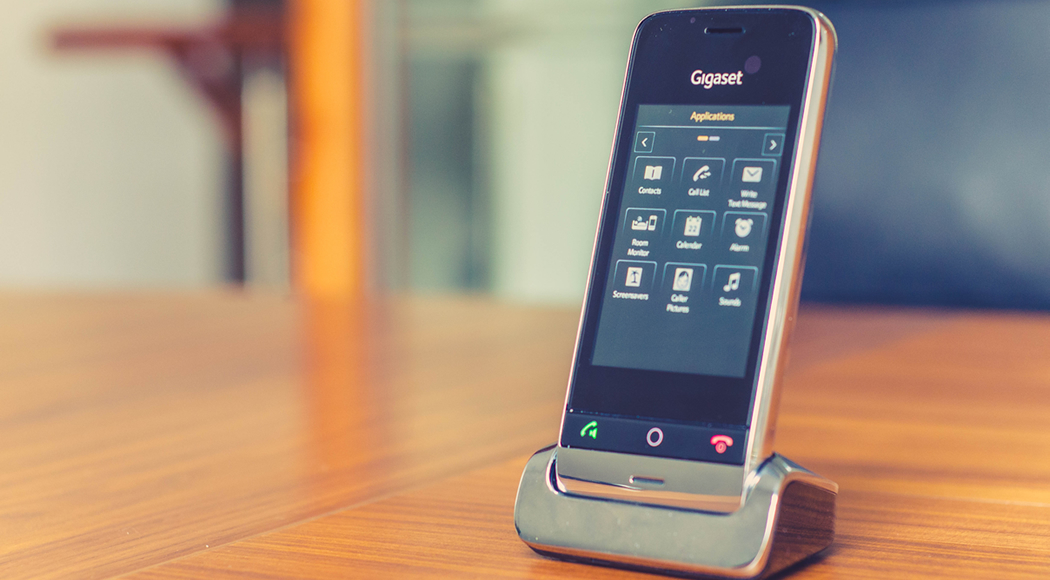 The upward march into new technologies and capabilities for the cordless phone continues to this very day. Examples like the Gigaset SL910A represent a new move into the future of even newer technologies still.

Such devices take us pretty far away from the old school cordless circa 1980, but more traditional and widely used cordless phones like the SL400 still have quite the family resemblance.